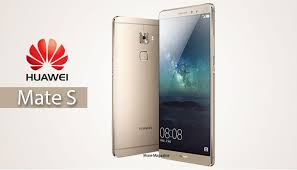 Huawei has unveiled new Ascend Mate S super phone in Pakistan, a phone that is equipped with the latest force touch feature (only available in premium version) which probably is only upgrade smartphones will see this year. Earlier model will be replaced by Huawei Mate S, that holds a slightly smaller 5.5inch screen as compared to 5.7 inch massive display screen. Full touch display and beautiful craftsmanship, Huawei's Mate S has proved that their designs are best from the rest. Handset comes with 3GB RAM and latest Kirin 935 processor by company itself for blazing fast performance. Ascend Mate S's will be running on a lollipop Android with custom UI for better productivity. The latest update will be its front camera of 7MP that provides quality video conversations on Mate S by Huawei. Rear of the phone is excellently designed with improved 20.0 megapixel snapper on top combined with LED flash to capture HD videos and pictures. Huawei S is built supporting power touch, allowing you to have personalized user experience and tons of apps based on sensitive touch interactions. Featuring advanced 16 gigabytes of storage, Huawei Mate's S LTE fourth generation support is much enhanced to allow better streaming and surfing. The phone will proved to be a great companion as with pretty much half price tag, Huawei Mate S is bound to make an impact. Equipped with a ton of features including GPS, Near Field Communication, Wi-Fi and FM radio on top of the latest Android 5.1.1 Mate S’s power touch is made to shake all you senses. Achieving excellence through design inspiration it carries a technology to motivate us to dream bigger and change our lives for the better, Once and for all! 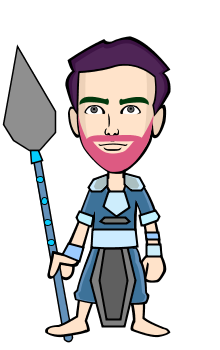 Best Tips To Save Your Phone Battery

10 Best Tips To Save Your Phone Battery: Friends in today's life all of us are using Smart Phones an…