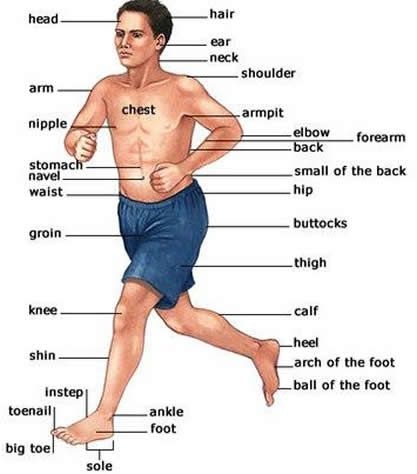 Brain is very important and central part of human body. Human do all of its acts with the help of their brain. Brain is the portion of the central nervous system contained within the skull. The brain of human is present in the human head. Brain is the control centre of the central nervous system. The brain is the control centre for movement, sleep, hunger, thirst and virtually every other vital activity necessary to survival. All type of human emotions, including love, hate, fear, anger, elation and sadness are controlled by the brain it also receives and interprets the countless signals that are sent to it from other parts of the body and from the external environment. The brain makes us conscious, emotional and intelligent. 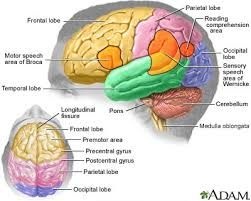 Humans very important in this world and have unique neural capacities, but much of their brain structure is similar to that of other mammals. Basic systems that alert the nervous system to stimulus, that sense events in the environment, and monitor the condition of the body are similar to those of even non-mammalian vertebrates. The neural circuitry under-laying human consciousness includes both the advanced neocrtex and prototypical structures of the brainstem. The human brain also has a massive number of synaptic connections allowing for a great deal of parallel processing.

Human brain is very complicated and it composed of two broad classes of cells, neurons and glia, both classes are further divided into several different cell types which perform different function. Interconnected neurons form neural networks (or neural ensembles). These networks are similar to man-made electrical circuits in that they contain circuit elements (neurons) connected by biological wires (nerve fibers). These do not form simple one-to-one electrical circuits like many man-made circuits. However, typically human neurons system connects to at least a thousand other neurons. These highly specialized circuits make up systems which are the basis of perception, action and higher cognitive function.

In this lecture we have discussed about the Human Bran which is a central and complex part of human Body. In the next lecture we will study about the other important parts of human body.