HUMAN BRAIN AND A COMPUTER

According to me the difference between a human brain and a computer is can be expressed in single word complexity. The mammalian brain has a complex biological structure it consist of nerves and hundred billion smaller cells. 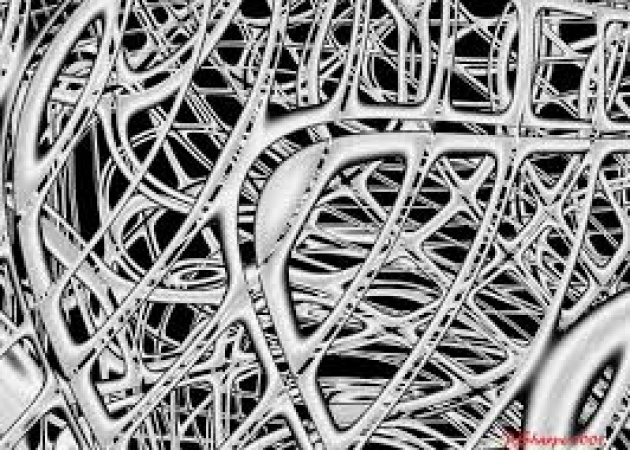 The brain is more complicated than computer than computer because its switches and components number in thousands rather than in billion. Further computer switch is just an off device while nerves are very complex structures.

If we say that a computer can think, so we are not wrong. In case of thinking brain and computer are same because both can only think after programming. 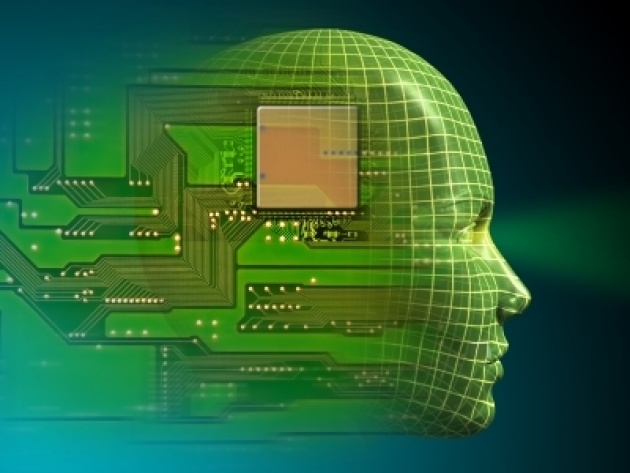 Nowadays with the increase of technology such computers are made which can work like a human. In industries, hospitals and many other organizations computer controlled robots are working. The chance of error in their work is very negligible.

Computer is making our work easier. The work which a human can done in many days a computer can do that job in few hours. Now efforts are made to develop such computers that have ability to make decision like a man. Such computers are known as “Artificial intelligence “. They are so much advance computers. 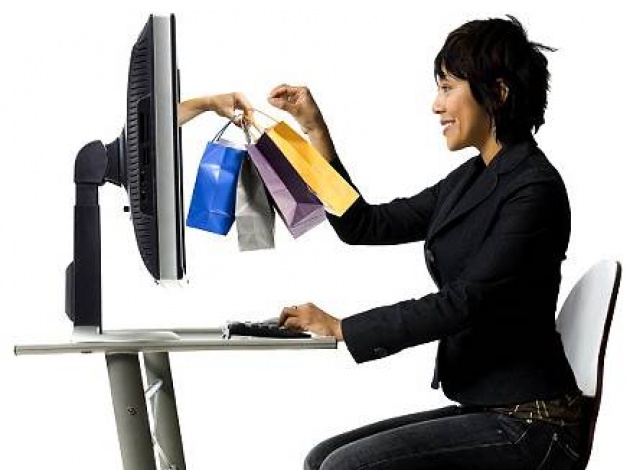