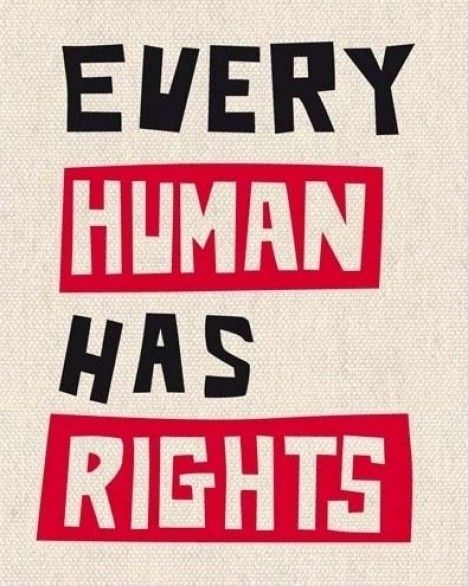 The amount of rights the minorities in a respected area gets, is like an ant between humans. Human rights are the rights they get, infact what they must have and be respected for, however, it is not like this in the real world. First of all, I will tell about the major categories of Human rights. It is the rights that they get, concerned of their life style, their salary, their living, their family, their backround, their cast, their creed etc.

I will now talk about the past, in the history, the people have never had rights, especially the minorities. I will give the example of Ottoman Empire. Ottoman Empire was a rich Muslim statte, and many of their reforms are quite imppressive. Although, their reforms about the rights of the people or the minorities like Jews and Christians, were just on the paper. I will give an example. Once Christian Monks refused to give the taxes. The Ottomam Pasha's captures and imprisioned them, and took the amount which infact, at that time was alot to pay, were taken out from them.

Now I will give an example of the Mughal empire. Mughal Empire started JIZYA tax on the Non Muslims that lived their. Most of the minorities were pressurised by the Empror to pay the taxes. Another example is in the same area but a modern time, mostly in 1885 to 1947. The Indians, or Hindus, aswell as Sikhs, made alot of problems for the minority Muslims. They were pressurized, killed and burned. Many of the extremists even brought down religious buildings. So Rights of the minorities has never been concerned, because they were always considered inferior.

So, how can there be brought a change? People should co=operate. Most of all Government should take action about the minorities who are being exploited. This can bring a control in the condition. Their rights and their living should be concerened.

I will be ending this Topic by just saying that keep equality. Make your self live like the others do. Do not be proud of your wealth. In fact help the people who are in need, in short, be a philanthropists.