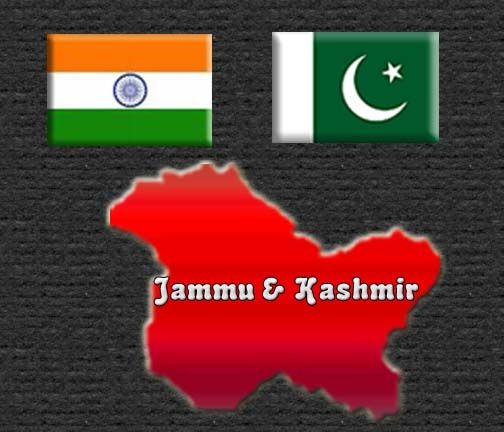 Jammu and Kashmir is a disputed land land between India and Pakistan since over a half century. When the indo-pak subcontinent was divided into the two states Pakistan and India the dividing authorities governed by Viceroy Lord Mountbatten 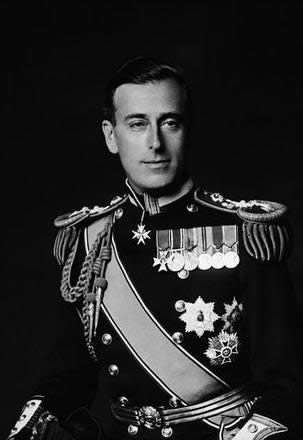 did the unfair distribution of territory in various regions. All the independent states of united India were given the authority to choose either to join India or Pakistan. The then ruler of Kashmir Maharaja Hari Singh decided to join Pakistan because of the large Muslim population of Kashmir. But there were rumors that Maharaja Hari Singh wanted to integrate Kashmir in India. This rumor was particularly very important for both the two new states. There began an armed movement of Muslims to safeguard their right of freedom. Maharaja Hari Singh could not stand this movement alone therefore on his wish Indian army advanced into Kashmir and captivated the land as it was a part of the agreement that Indian army will only help Maharaja if he decides to join India after the resolution of the dispute. There was a fierce war between the freedom fighters and the Indian army. Indian took this dispute to the United Nation Security Council who ordered a cease fire between the two parties. Since then the United Nations and the two states Pakistan and India are still  unable to resolve this issue. 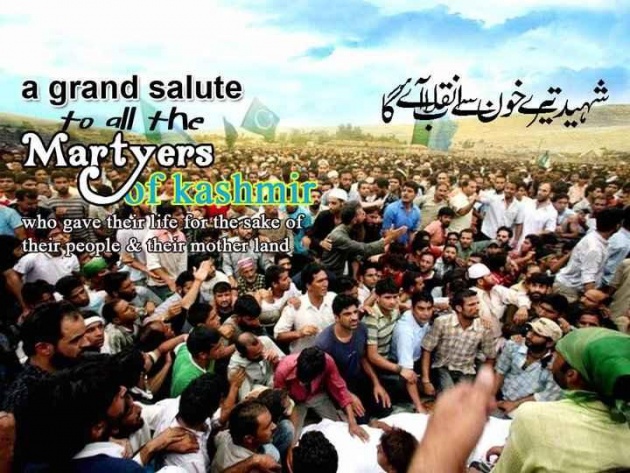 The people of Jammu Kashmir never wanted to be a part of India. They wanted their freedom and they still speak of freedom and fight for it. This voice for freedom is being suppressed by the Indian Army by the use of brutal military force. The people of Jammu and Kashmir are being treated as animals. They have no security of life and dignity. Every year there are thousands of people killed in Kashmir, thousands of women are gang raped by the Indian soldiers. People are being tortured physically and mentally. 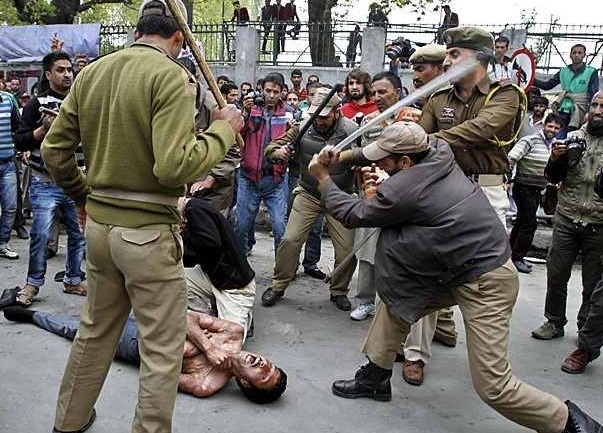 I urge the United Nations security council to seriously look into this matter and give the right of freedom to the people of Kashmir as it is a birth right of every human being. 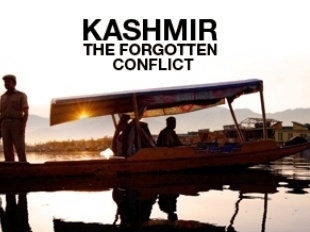 A very painful poetry by a Kashmiri poet, this might melt the heart of readers and compel them to stand for the Kashmir people and support them in their struggle for freedom.

"I cannot drink water
It is mingled with the blood of young men who have died up in the mountains.
I cannot look at the sky; It is no longer blue; but painted red.
I cannot listen to the roar of the gushing stream
It reminds me of a wailing mother next to the bullet-ridden body of her only son.
I cannot listen to the thunder of the clouds It reminds me of a bomb blast.
I feel the green of my garden has faded Perhaps it too mourns.
I feel the sparrow and cuckoo are silent Perhaps they too are sad."