HRC is an umbrella group of two separate non-profit organizations and a political action committee: the HRC Foundation, a 501(c)(3)[3] organization that focuses on research, advocacy and education; the Human Rights Campaign, a 501(c)(4)[4] organization that focuses on promoting lesbian, gay, bisexual, and transgender (LGBT) rights through lobbying Congress and state and local officials for support of pro-LGBT bills, and mobilizing grassroots action amongst its members; and the HRC Political Action Committee, a super PAC which supports and opposes political candidates.[5]

The Human Rights Campaign's leadership includes President Chad Griffin.[6] HRC's work is supported by three boards: the Board of Directors, which is the governing body for the organization; the HRC Foundation Board, which manages the foundation's finances and

establishes official policies governing the foundation; and the Board of Governors, which manages the organization's local outreach nationwide.[7]

In the fall of 2014, HRC commissioned outside consultants to conduct a series of focus groups and surveys with the organization's staff. In the report, which was obtained byBuzzFeed, staff of the organization described the working environment at HRC as “judgmental,” “exclusionary,” “sexist,” and “homogenous." The report stated that “Leadership culture is experienced as homogenous — gay, white, male." Acknowledging the report, HRC president Chad Griffin said: "Like many organizations and companies throughout our country, HRC has embarked on a thoughtful and comprehensive diversity and inclusion effort with the goals of better representing the communities we serve."[8] 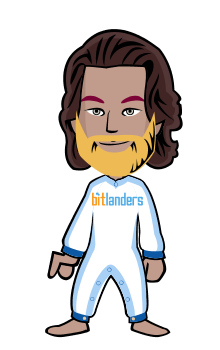 I love the garlic