How Humans Differ From Animals?

Are human beings truly unique from the rest of Earth's creatures. We may value ourselves above all other species on the planet when we are actually not all that different. Sure, we may look different and have different habits, but some animals have impressive memories, complex emotions, and outstanding ability to use tools. 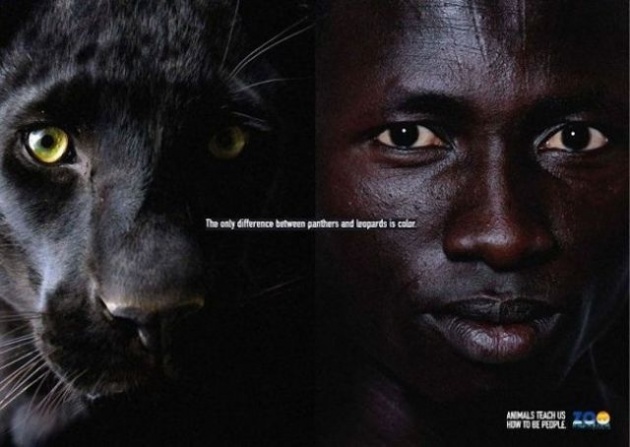 Humans questions themselves who they are. why they are here. why they are suffering. how they can release themselves from this suffering condition. Those questions keep humans to learn and improve themselves all the time. If they just suffer from what happen to them without fixxing the problems, they might just be as animals. This points make a distintion between human beings and animals. 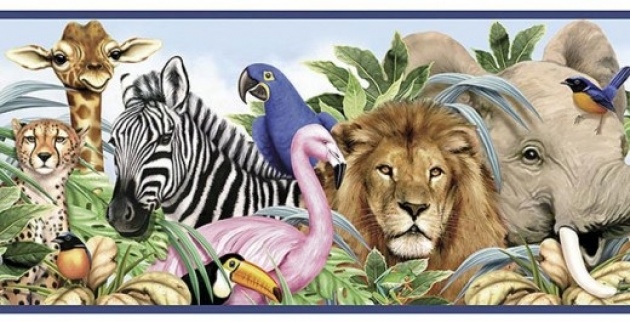 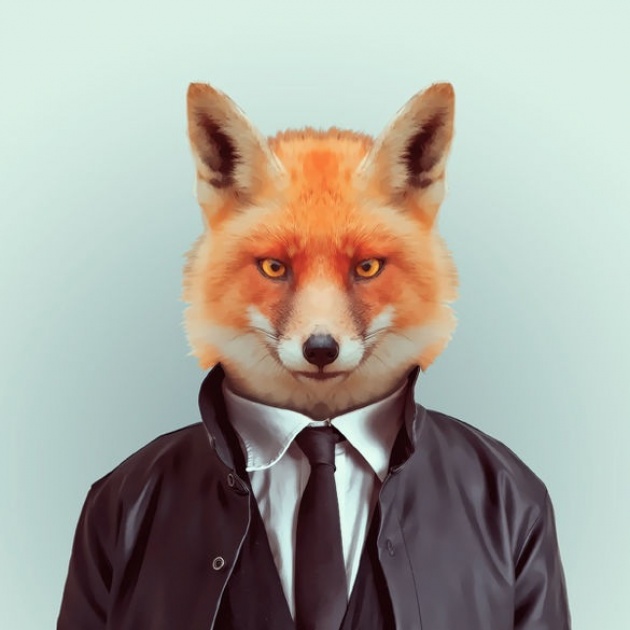 Human beings have something that no other animal has: an ability to participate in a collective cognition. Because we, as individuals, are able to draw on the collective knowledge of humanity, in a way no animal can, our individual abilities go way beyond what evolution has endowed us with. Our species is no longer constrained by our biology. 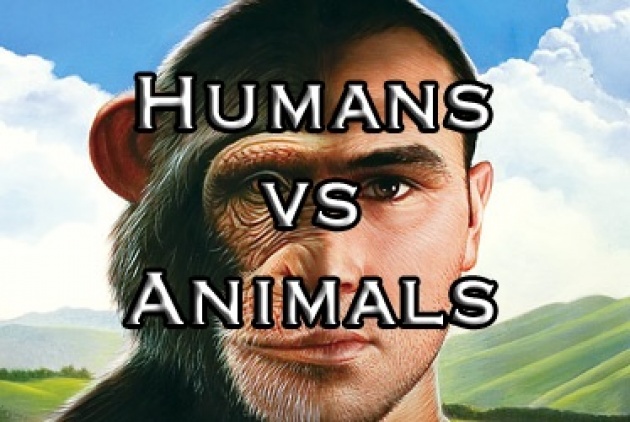 Human beings, unlike other animals, are able to reflect on and make judgements about our own and others' actions, and as a result we are able to make considered moral choices. Both humans and animals follow the insticnt. But human's evolution taught themselve  to learn in appropriate patterns of life until these patterns turn into a moral principle. And animals don't seem to develop or follow rules that serve no purpose for them or their species, suggesting they don't reason about morality. Humans have a grab bag of moral taboos, such as prohibitions on eating certain foods, committing blasphemy, or marrying distant cousins or even swtich their lovers.

Humans who don't have a moral principles that is not different from animals. Because they don't know how to develop to be a superiority. They are just like animals which do only eating, sleeping and mating. Humans as proclaimed themselves as the intellectual  animals in this planet have to follow both in natural rules and social rules to sustain their dignity for being the unique from other creatures.