I Got Too Distracted in the Last Two Weeks 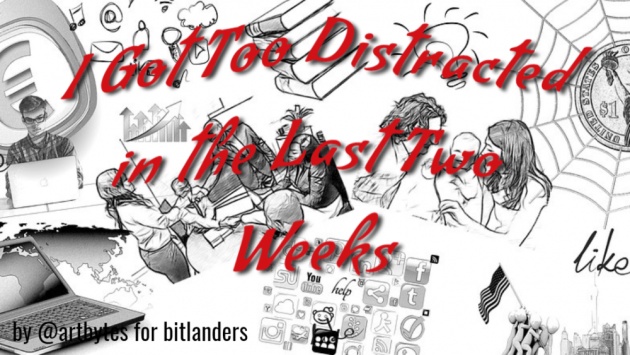 Hello, Bitlanders. This is just another personal blog.  After submitting my third blog post for this month, I realized that I am already at least five blogs behind from my monthly goal here in Bitlanders.

My Problem With Time Management 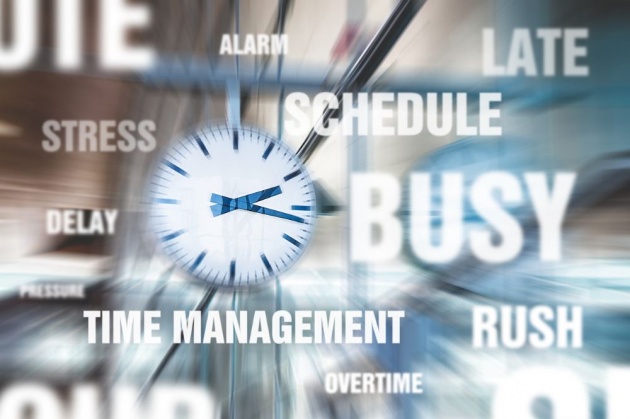 In my blog post,"Blogging in Bitlanders, Dealing With Distractions" I pointed out that one of my problems is time management. 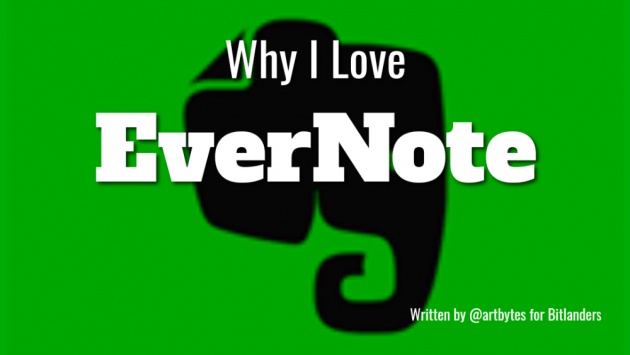 Well, I'm not as distracted as the father in that video. I would never ignore my kids for my phone. Even if I'm working or writing a blog for Bitlanders.

In the past two weeks, however, I have encountered a lot of new distractions. As a result, I have uploaded only three blog posts. 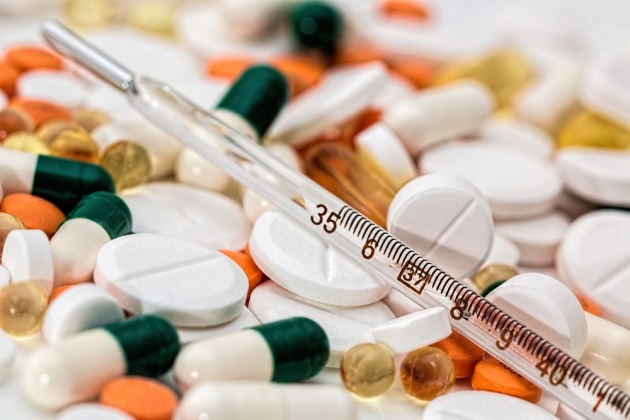 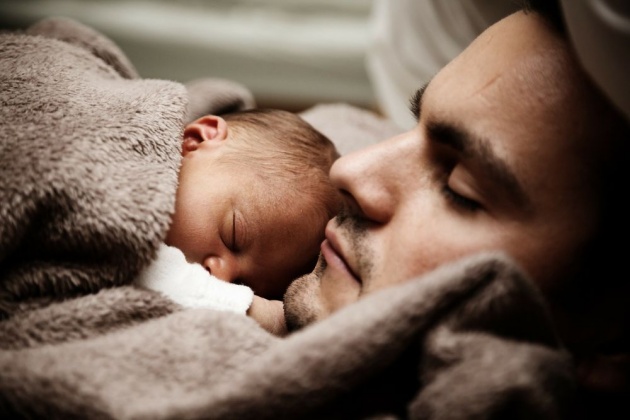 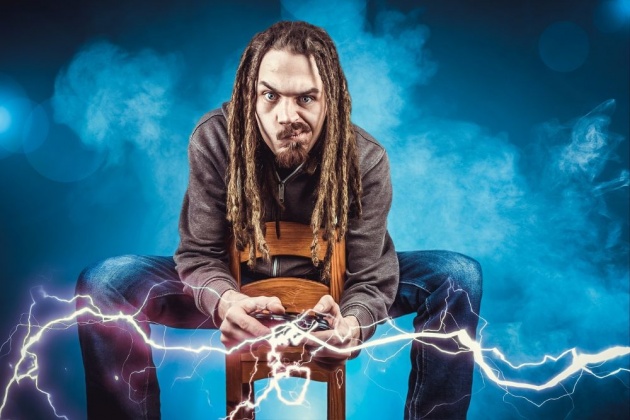 I assure you I don't look like this when I play video games. 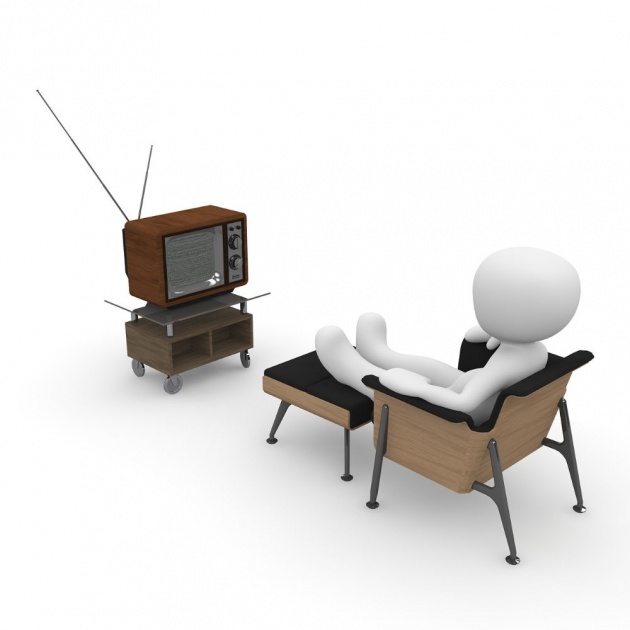 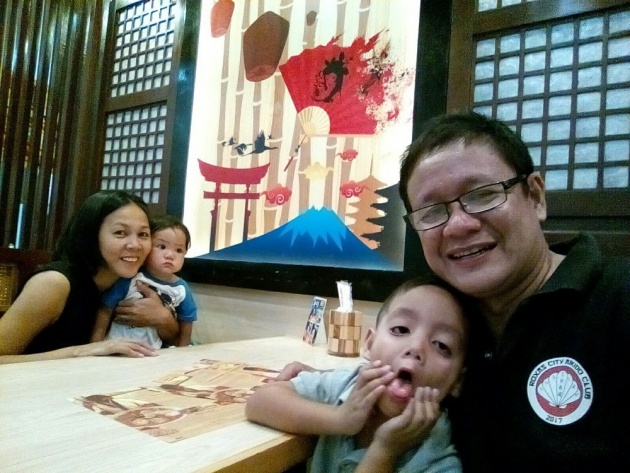 Dealing with the Distractions Again. 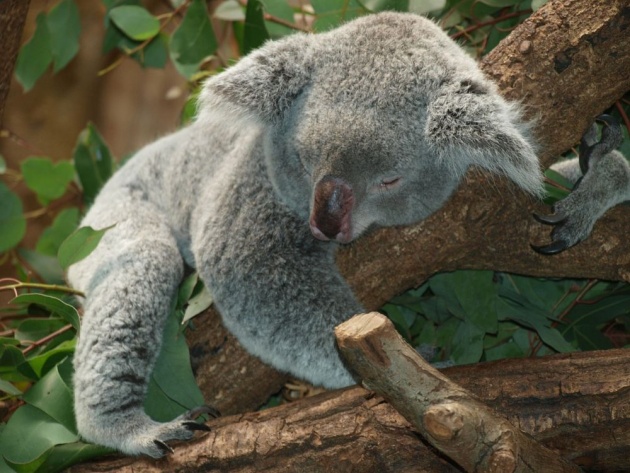 I need to sleep early every night. 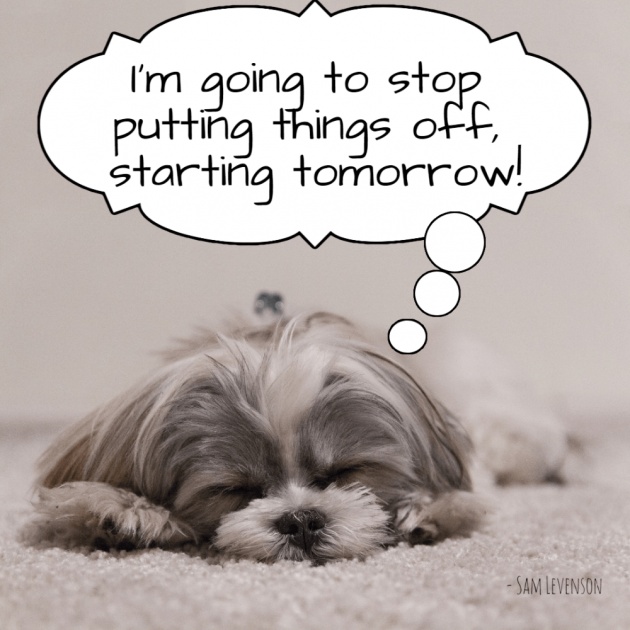 Turn the Distractions into Blog Topics

What's a better way of turning a negative thing into something positive. Distractions are unavoidable. There will always be some distractions in one way or the other. Why should not I make use of them by blogging about them?

For starter, I think I will make a movie review of the Black Panther in the coming days. I know there are a number of reviews posted already here, but it doesn't mean I can't add another one.  My opinions will be different anyway.  Plus, as a fat orange cat named Garfield once said:

Everybody is entitled to MY own opinion!

Also, I'm planning to blog about the topics that I will take up on my classes. It actually helps me understand them better.

That being said, it's time for me to wrap this up with this video.