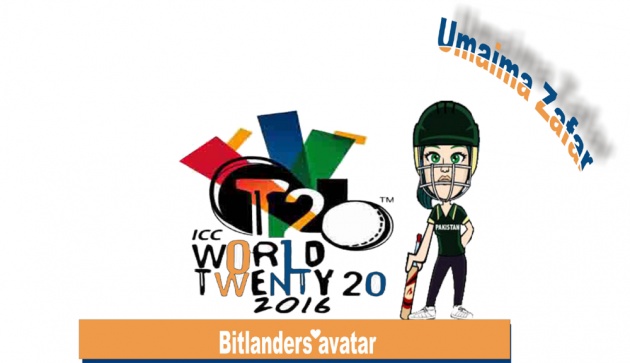 ICC Twenty20 World Cup is an international twenty20 cricket tournament to be started from 8th March and will continue till 3rd April 2016. The tournament is scheduled to be held in India. Six major cities of india will present the exciting matches of the entire tournament. ICC Twenty 20 World is the sixth edition of an official ICC World T20 Cup.

Same as the 2014 tournament, sixteen teams are participating in ICC T20 Wold Cup 2016. Matches are scheduled to be played in the stages of first round matches, second round matches, knockout stage, semi-final and final. This will be sixth time when sixteen teams will compete each other to win the world cup 2016.

Venues for the ICC World T20 2016 are decided to take place in India. On July 21, 2015, the Indian Cricket Board announced the cities of India for the hosting of Twenty20 tournament. The names of announced cities are following:

Whereas, the stadiums of the decided cities are following:

A famous social media website Bitanders has presented various costumes of international teams in order to support the T20 Worlcup 2016. Bitlanders has provided its users a golden chance to dress up their avatar to show their support for their favourite team. As a bitlanders user, you can easily purchase the team's costume for your avatar. It would be not wrong to say that Bitlander has take care of the need of its users and provided the unique cricket accessories in the Bitlander's shop 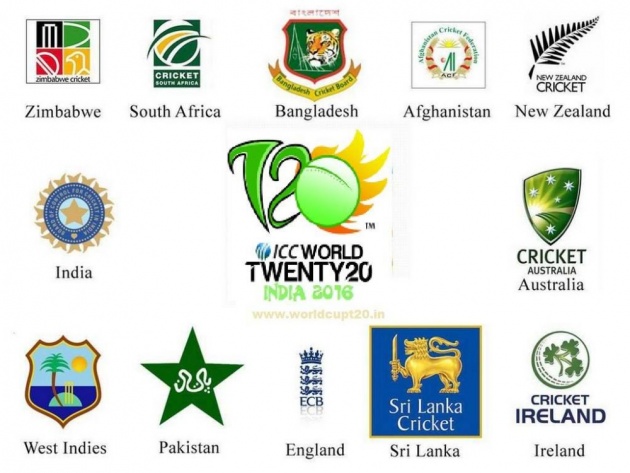 Sri Lanka team is ready to play on ICC T20 Worldcup 2016 scheduled from 8th March to 3rd April 2016. The team was the winner of T20 Worlcup in 2014 and runner-up in 2012. Team is consisted of great eleven energetic players having a skill to bring enthusiasm in the tournament. Angelo Mathews  is the captain of team who is already well known for the victory of ICC T20 Worlcup 2014. He is without doubt a brilliant middle order batsman and a bowler. 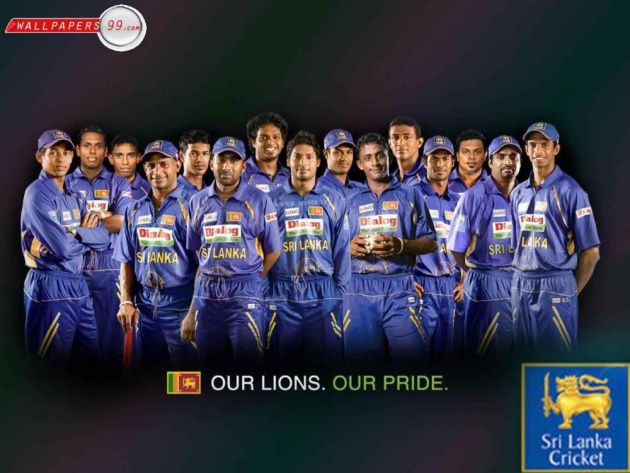 South Africa team  is one of the most strongest team of ICC Worldcup T20 2016. South Africa team has always performed the brilliant performance in all cricket tournaments. The team is consisted of great eleven performers skilled in the batting, bowling as well as fielding department. Well trained players are ready to play competitive matches of ICC Worldcup T20 2016 scheduled to start on 8th March in India.

If you are a supporter of South Africa team, you can purchase it outfit over here->

West Indies team is one of the teams of Group A. 15 players have been selected as a squad of West Indies team for ICC Worldcup 2016. The team is consisted of 15 amazing batsmen and bowlers. The team will begin their practice from 22 February 2016 in United Arab Emirates. West Indies played semi finals in T20 Worldcup 2014 and were winners in 2002. 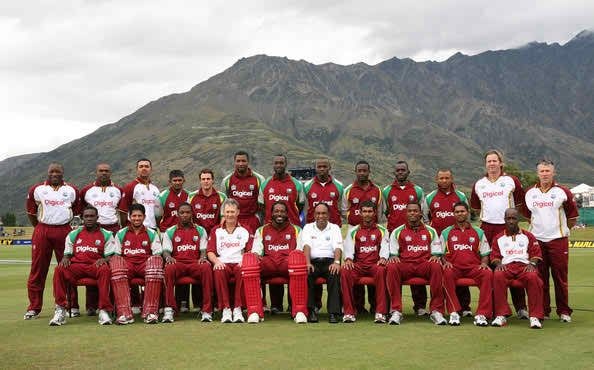 Supporters of West Indies team can get their team's outfit by clicking here -> Bitlander's Shop.

England Team is one of the most oldest international team of Cricket. The team has full potential to win the trophy of ICC Worldcup T20 2016. The team members are much energetic who have always put their efforts to win the matches of every format. England team has already won the T20 trophy in ICC T20 WorldCup in 2010. Now they are looking forward to revise their victory in upcoming event of T20 format. The team is filled with outstanding players including all rounders and handy bowlers. 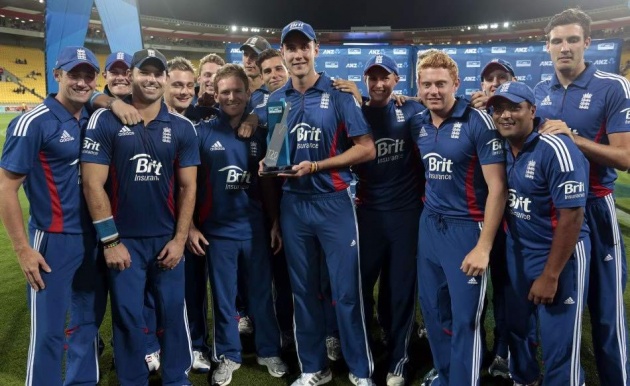 If you want to show your support for England team, you c.an purchase its cricket outfit here -> Bitlander's Shop

India team is one of the teams of Group B. The team is set to play in the ICC T20 Worldcup 2016 scheduled to begin in India. The India team has always played outstandingly in all T20 tournaments of different series. Team members had performed terrific in the ICC T20 Worldcup 2007 an became a runner up in 2014. It is without doubt a bog advantage for India team that tournament is being conducted in the country of India. The team will manage to gather the huge support of fans and followers. 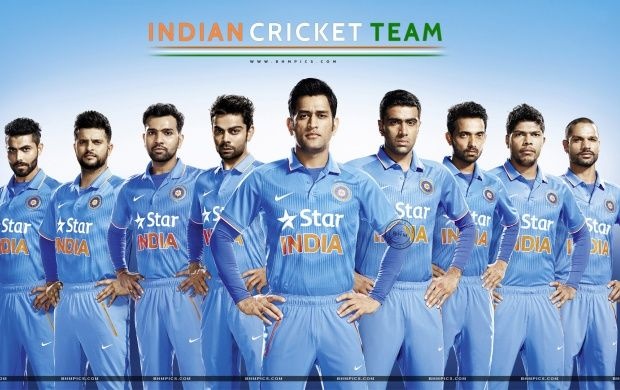 Well if you belongs to India or want to show the support for the team, you can shop the India team's outfit by clicking here -> Bitlander's Shop.

Pakistan team is the cricket team which has got place in Group B along with India, New Zealand and Australia. Pakistan has performed excellent performance in the earlier ICC Worldcup tournaments. The team has powerful players including Shahid Afridi and Umar Akmal as well. The team has managed to become successful in reaching to semi-finals for four times in T20 series. Pakistan team has the potential and capability to change the situation of a match within few seconds. 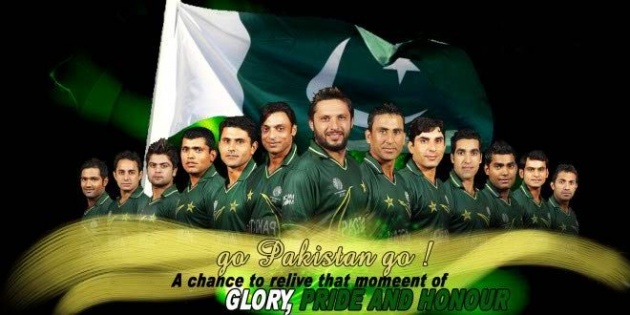 If you consider yourself a supporter of Pakistan team, you can customize your avatar by purchasing here ->

Australia team is one of the most important international cricket team of the cricketing world. The team is already well-known for its strong bowling, batting as well aw fielding. Nothing can stop them for winning trophy once again. Kangaroos are looking forward to boost their performances under the captaincy of Steve Smith. The team has a great line up of batting as well as bowling. All the players are well fit to defeat their rival teams. 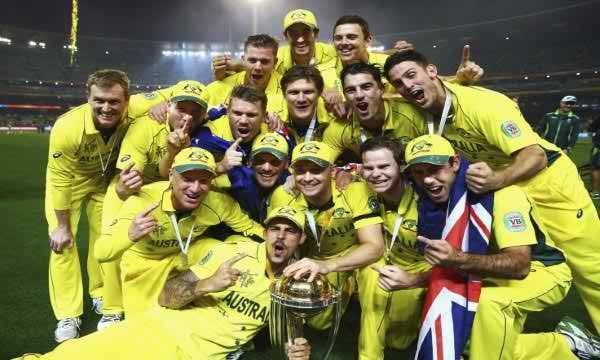 Fan of the Australia team can get the team's outfit by purchasing here -> Bitlander's Shop.

New Zealand team is the team got place in the Group B. The team is in a great form after their outstanding performance in ICC Worldcup T20 2014. Whole team is consisted of three spinners, middle order batsmen and all rounders. All members have the exceptional skills to turn the situation of match. The team will have its first match against India on 15th March in Nagpur. 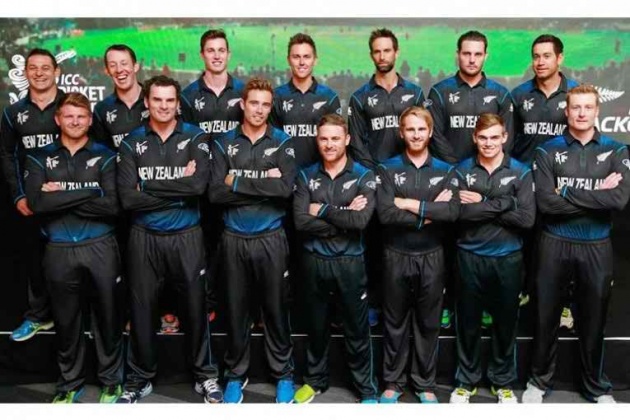 New Zealand supporters can get the cricket accessories and outfit by purchasing here -> Bitlander's Shop.

Whenever it comes a point about domestic cricket or international cricket, i usually support the cricket at every level by watching it consistently. As i am a Pakistani citizen, i am supporting Pakistan cricket team in ICC Worldcup T20 2016. Another reason behind my support is that i would like to see the team representing my country.

I am glad to see the avatars presented by the Bitlanders. To show my support for my team, i have dressed up my avatar with the outfit of Pakistan cricket team. You can have a look at my avatar and can also customize your avatar by following the easy steps. 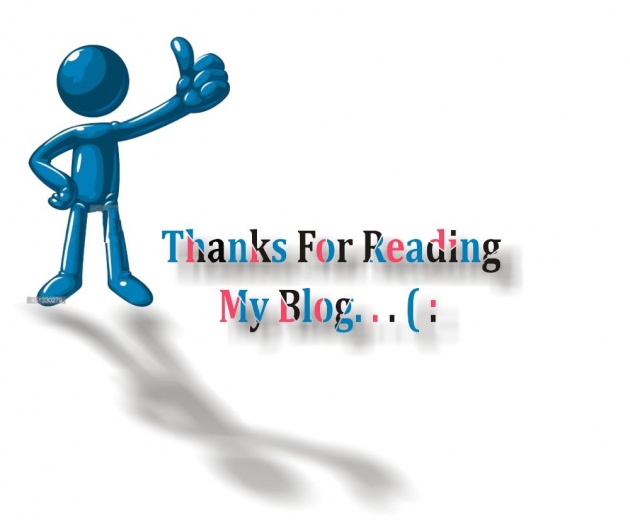