If You Missed The 2015 Solar Eclipse, These Photos Provide A Stunning Recap Of The Celestial Event

Millions of skywatchers across Northern Europe and parts of Asia and Africa were treated to a rare solar eclipse early Friday morning.

(Scroll down for photos).

The point of greatest eclipse occurred above the Norwegian Sea around 5:46 a.m EDT on March 20, 2015, with the greatest period of darkness lasting for about three minutes, BBC reported.

Though the eclipse was not visible for those in the U.S., and clouds obscured the skies for some viewers in the U.K. and Faroe Islands, many professional and amateur photographers were able to capture spectacular views of the new moon blotting out the sun.

If you missed the show, check out a stunning recap below. 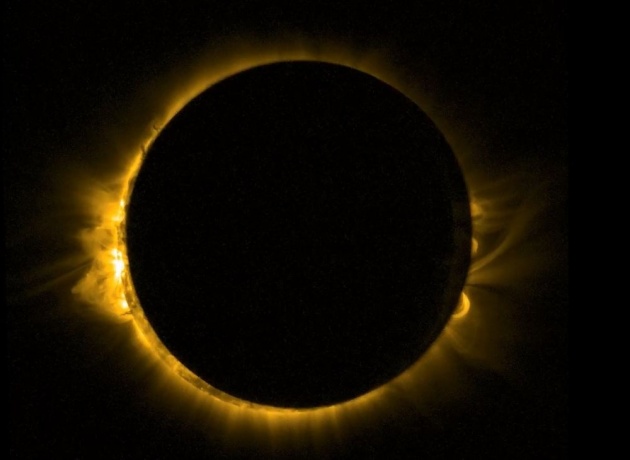 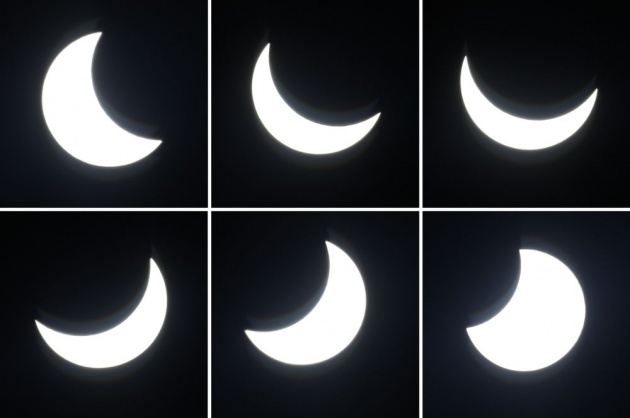 The moon crossing in front of the sun during the solar eclipse as seen from Berlin, Germany. 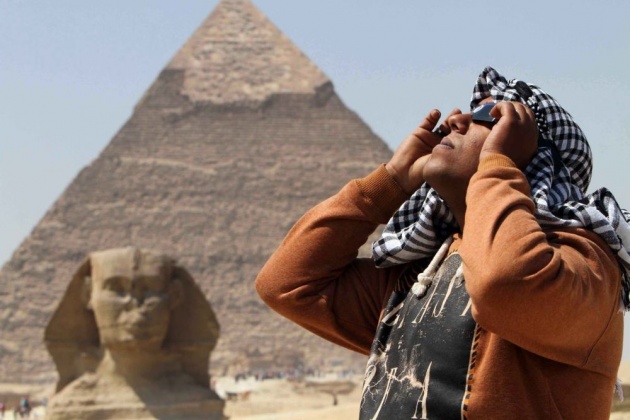 A skywatcher uses special glasses to view a partial solar eclipse as people gather near the Sphinx at the Giza Pyramids on the outskirts of Cairo, Egypt 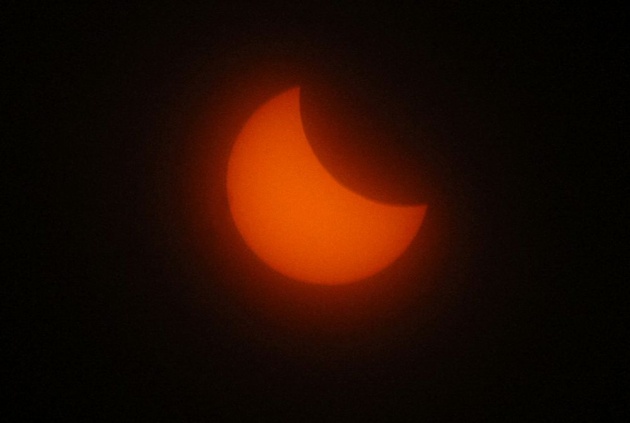 The sun is seen during the solar eclipse in Marseille, southern France. 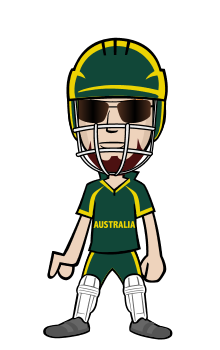