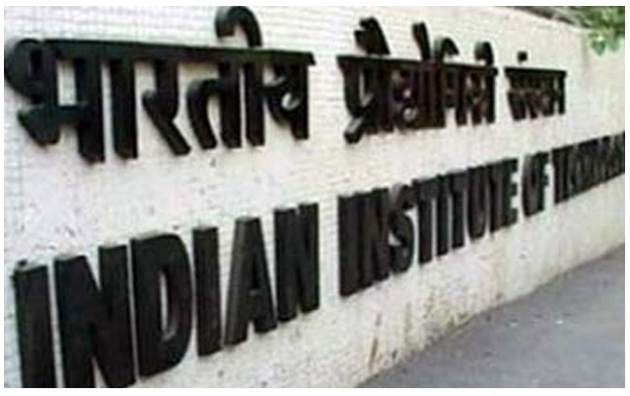 A 21-year-old student of IIT Indore has bagged a job with Google at an annual salary package of Rs 1.7 crore, one of the highest packages offered by the US-based internet giant during campus placements at the premier institutes.

Gaurav Agarwal, a student of B Tech final year in Computer Science and Engineering, has accepted the attractive offer made by Google, a spokesperson of the Indian Institute of Technology (IIT) Indore told PTI today.

The offer by Google to the young student is one of the highest salary packages offered during campus placements at IITs across the country, she said.

A delighted Gaurav Agarwal, who hails from a middle-class family of Bhilai in Chhattisgarh, said his academic session with IIT-Indore will end in May 2015 and thereafter, he will join Google's office at California.

He said he has not yet got a specific joining date.

The IITian said he had taken an online test at IIT Indore for getting employed with Google. After passing the test, he was called at the company's office in Gurgaon for an interview which he also cleared.