illuminati (The Elite) Do You Believe ? 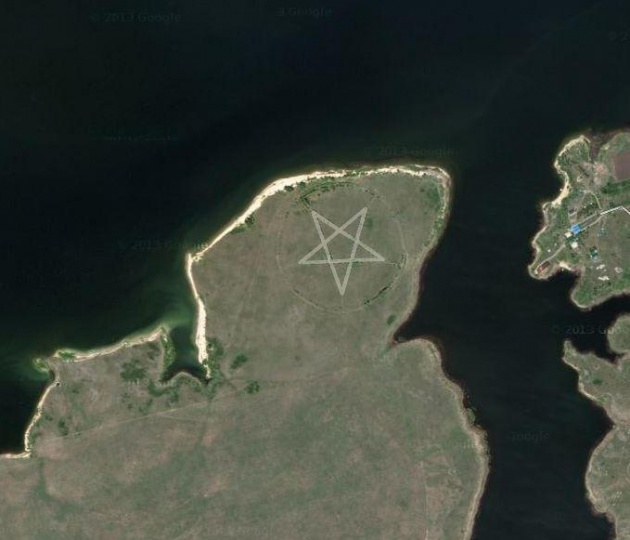 World War 3 - Middle East - Israel Vs. The Arab World; Goal For Israel: "Greater Israel"] - Since the possibility strongly exists that the first two World Wars were coordinated and planned, this Illuminati NWO card could either inject fear, or be a future plan. However, the Illuminati and Freemason goals outlined in "The Protocols of the Learned Elders of Zion" state that there will be 3 World Wars, and the third World War will be fought in the Middle East. In 2012, we see Israel attacking Gaza, Israel attacking Syria, and Israel's Benjamin Netanyahu drawing the "red line" on Iran. Also, much has been in the controlled media regarding Netanyahu attempting to secure United States backing of Israel should Iran start a conflict with Israel. One of the problems, as with the Lusitania, is that Israel likes to masquerade as "Arabs" and send their own missles into Israel, just to blame it on Iran, and therefore, create sympathy for Israel, and a backing for Israel to start the eventual World War 3.

the right of the people to keep and bear Arms, shall not be infringed."
- Article 2 - Bill of Rights Constitution of the United States of America, 1791

Funny how barrack Obama has passed a bill in which they can send government to raid your house without need of a warrant to take all guns from those they feel will fightback when the US dollar collapses and they're under Attack.

We all know about the FEMA camps they've built 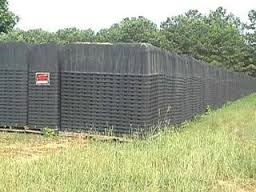 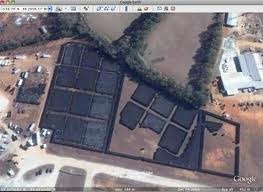 i will be uploading more soon thanks for looking 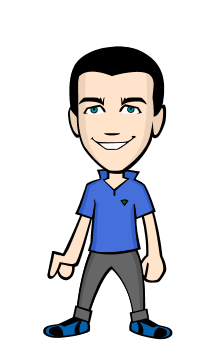