The revolution, civil war and years of fighting in our country Afghanistan, made more people to leave their homes and immigrate to the other countries especially neighborhoods. Some of them came again and started a new life in their hometowns. Miss. Sadiqa is one of them. She experienced a past with immigration, studying, university and now teaching. In the following she explains her past life up to now, that could be interesting and motivating.

Miss. Sadiqa was born in 1368 in a Kraj city of Iran and completed her education up to fifth class there, and then she continued her school in a full night and day school in that city. 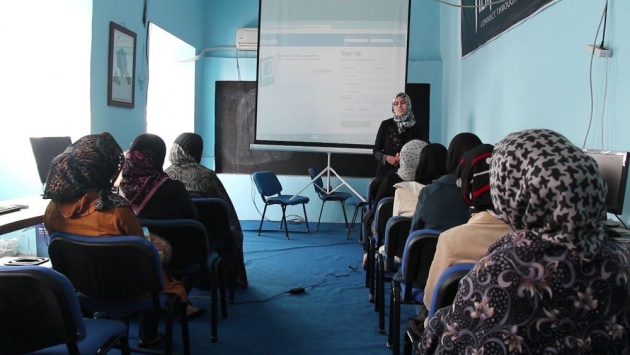 After years of being immigrant in Iran, she returned to her country Afghanistan and continued her school from ninth class in Mehri Heravi High School. She is graduated of this school in Herat city. She could successfully pass the University admission test and go to computer science faculty of Herat University.

During her University Studying she started teaching in Tawhid Private High School in Herat. She continued being as a teacher until she finished the University. After graduating from the University, started working as social media teacher in Afghan Citadel Company, and also as robotic teacher in Razavi educational and scientific organization. 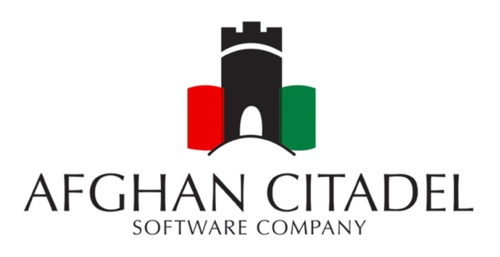 Afghan Citadel is a efficient and useful organization that created more job positions for more people. It is very useful for the new generation blooming talents. Citadel Company made interested more students to social media by covering more schools. 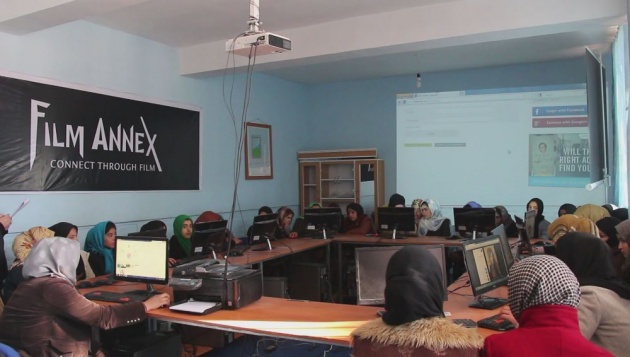