Importance and need of TV in the education of Students

As we know that television play a very important role in our life. And without it we can not get lots of information that are change our world. Television is an important part of modern life, one we can hardly imagine living without it. 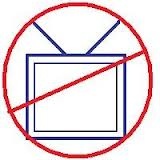 If i were forced to live without a television, however, i would pursue other interests, socialize with friends and family, and exercise more often.But the important thing is that television play the role of an educator. Television is a source of information and they collect whole world information and give us daily in free of cost. 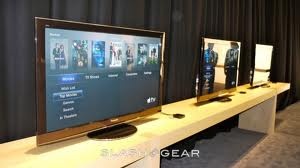 Without television in my home, i would have time to pursue other interesting habits like i love to play the piano and without disturbing of television. Some people spend many time to the television that is bad thing and i know that it is a time waste material, if the use it better and see only a few hours in a day and it makes our life very easy. 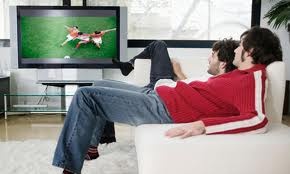 Television is a source of information and technology that bring us student that we can teach many things through the television and learn lots of knowledge. Most importantly, let a television would give me big an increase in the available time for exercise in my life with extra time. In this time in the market there are many types of television are present in the different shapes and different functions like monitor TV, LCD TV, computer TV, mobile TV etc. 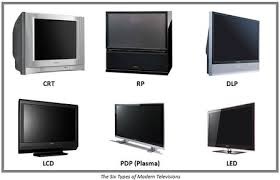 In the old Times there are only two or three channels are present that give us entertainment,  news ,shows and other programs. But now a day there are several channels that present us the different programs all the day and night time that make our free time very interesting. 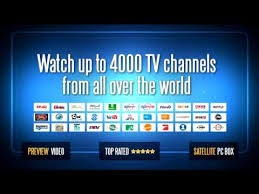 The big problem the that television is a big machine of electricity wasting thing .As you know that television are start on lots of voltage current that are very important for our electricity problem . Therefore we should see  TV in  a few hours in a day and we should turn off and plug off the television the extra time and concentrate on the other activities of life.