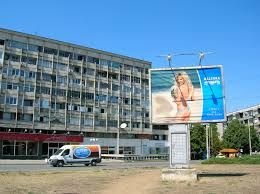 In modern advertising two trends are easily noticeable. The first trend is the projection of our distinctive culture heritage through different media of advertising. A press advertisement now depicts the treasures unearthed at Mohenjo-Daro, and Taxila, or a farmer plugging his field in the valley of Swat, or a boatman rowing on the clam waters of the Chenab River. Historical buildings are also exploited in advertisements. 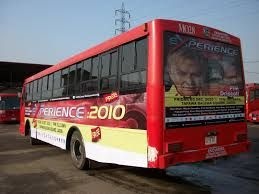 Advertising has many advantages in the modern age. Sir Winston Churchill has summarized them in these words: “Advertising nourishes the consuming power of men. It creates wants for a better standard of living. It sets up before a man the goal of a better home, better clothing, better food for himself and his family. 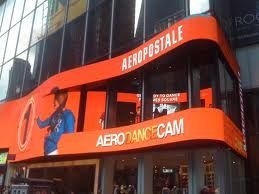 It spurs individual exertion and greater production.” It brings together the producer and the consumer, the employer and those who want to be employed. Successful men of business say that advertising in nine-tenth of business. Advertising is the basis of newspapers; it brings in good income. It has raised the standard of living of the people. It has given birth to a new kind of journalism. In short, progress promotes advertising and advertising promotes progress.

How to Engage Audience During Presentation

Success, Failure and Causes of Failure in a Student Life

I m back finally back with my another content. I wrote it by keeping in mind majority. Its about rea…

Hi bitlanders! I was so so busy during the previous days that was why I was offline. But I will try …