IMPORTANCE OF METHANE GAS AND ITS MANUFACTURING

Methane gas is the most important component of natural gas. It is usually produced by the decay of plants in the absence of air under the earth.The number carbon atoms of methane gas is 1.In laboratory,methane gas can be prepared by the reaction of sodium acetate with sodium lime. 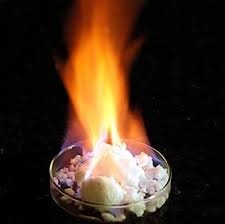 Buy this reaction two products were formed that are sodium carbonate and gas. The physical properties of methane gas are that, it is colorless gas. methane is slightly soluble in water and has no effect on litmus paper.Methane gas is less denser than air. 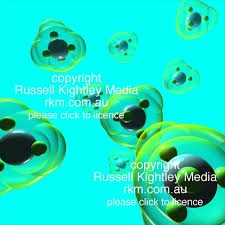 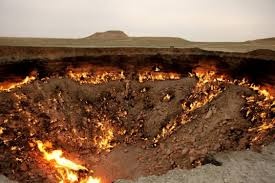 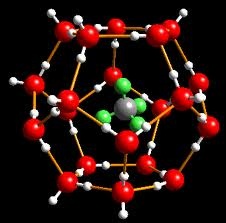 Methane gas is also very dangerous for human beings when it is inhaled in excess the death will cause.Methane gas is used both in domestic as well as industrial scale.Without oxygen, methane gas can not used as a fuel and it is also used in different chemical reactions.