Water is the basic need of human life. Our world contains one part of land and three parts of water. 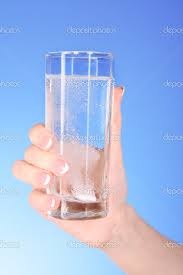 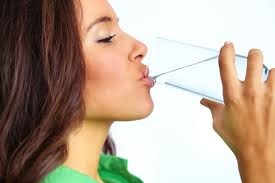 In the shape of rivers, oceans, lakes and streams.

The salt water that covers nearly three fourths of the surface of the earth. Such as 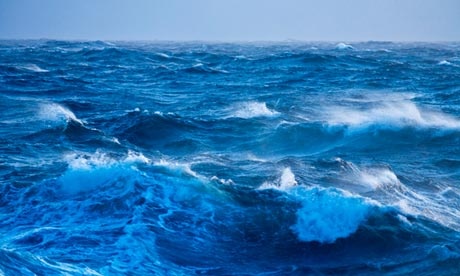 A large natural flow of water that crosses area of land, and join the lake and oceans, it is smaller than ocean.

A pool of water, or the standing water smaller than river is called lake. 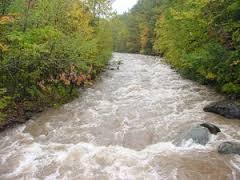 What is a stream?

A smaller flow of water is called stream. 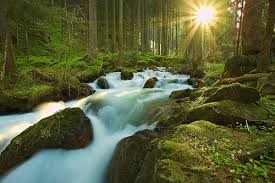 Water is precious and natural resource .Water is vital to life.All living things depends on water, such as human, plants, and animal’s . 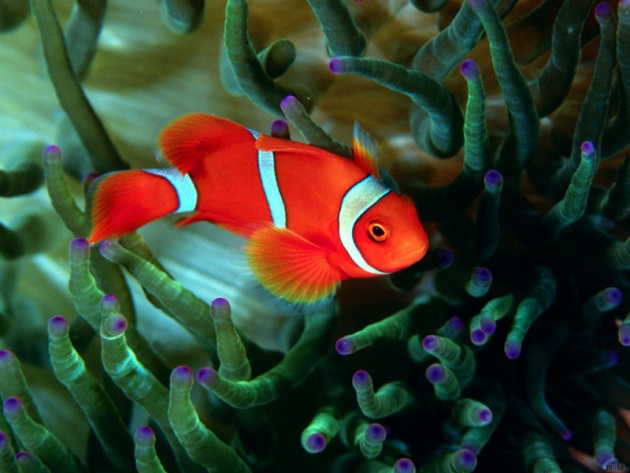 All living thing will die if there is no water. We use water for many works, drinking, bathing, cleaning, cooking, and growing and making many foods. The average of American uses 150 to 250 gallons of water daily. Water is also used in industries. 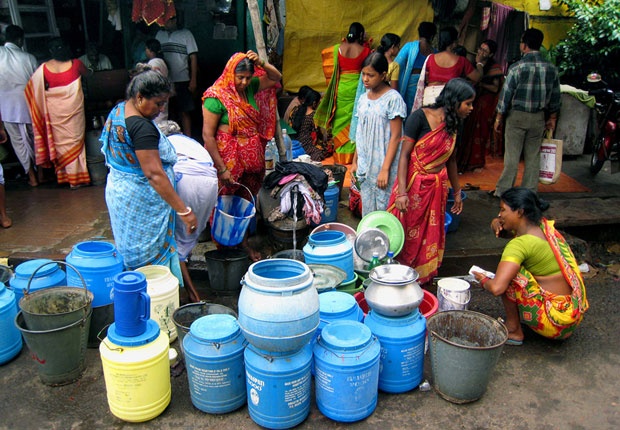 As the uses of water, and wastes of water is increasing day by day, the fact is water resources are being limited. 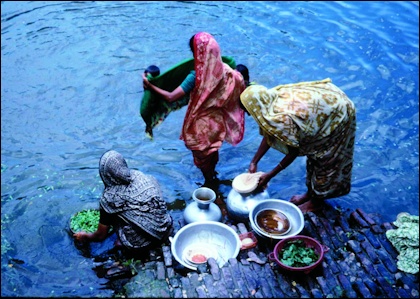 So save water save life,

Save country and save the world. 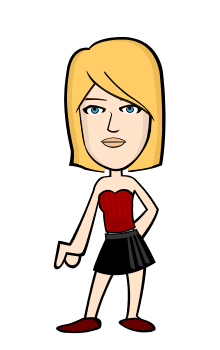