If you were asked to imagine an aspect of modern healthcare, there are a number of things you might come up with an operating theatre, perhaps, or an ambulance with sirens ablaze. There are some things in medicine that are so ubiquitous it’s hard to imagine a world without them but as with everything, there had to be a first time.This is a list of important breakthroughs which have all gone on to become iconic aspects of modern medicine. 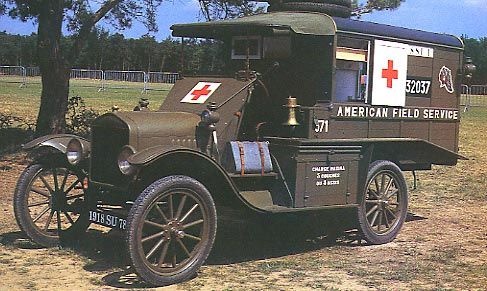 The first motorized ambulance was introduced in Chicago in 1899, donated by five hundred local businessmen. New York received motorized ambulances a year later. They boasted a smoother ride, greater comfort, more safety for the patient, and a faster speed than horse-drawn ambulances.

The three-wheeled Pallister ambulance, introduced in 1905, was the first to be powered by gasoline. In 1909, James Cunningham, Son & Co—a hearse manufacturer—developed the first mass-produced ambulance, which was powered by a four-cylinder internal combustion engine. 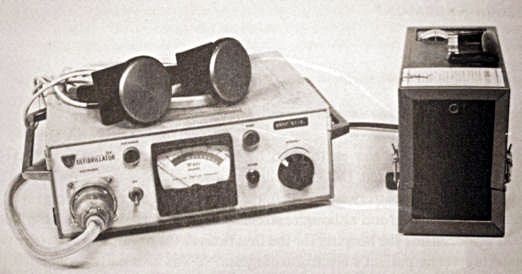 The very first defibrillation was performed in 1947. Since the start of the twentieth century, experiments on dogs had shown that there could be some benefit to shocking a heart in ventricular fibulation (VF), a type of abnormal rhythm. Surgeon Claude Beck was a proponent of the potential of this treatment. He was operating on a fourteen-year-old boy when the heart, irritated by anesthesia, went into VF. The heart was massaged by hand for forty-five minutes, and then shocks from paddles were applied directly, restoring normal rhythm. The boy went on to make a full recovery and Hollywood’s favorite medical device was born. 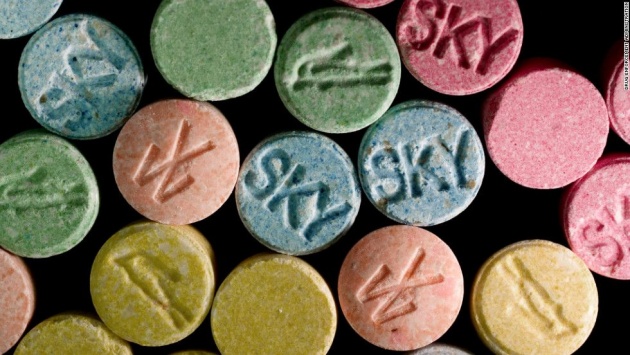 In 1843, English artist William Brockedon was facing similar problems with graphite pencils. So he invented a machine which was able to press graphite powder into a solid lump, thereby producing high-quality drawing tools. A drug manufacturer saw that the device had potential for other uses, and Brockedon’s invention was soon being used to create the very first powder-based tablets. This technology was adapted to mass manufacturing before the end of the century, giving rise to the pill-fueled world we live in today. 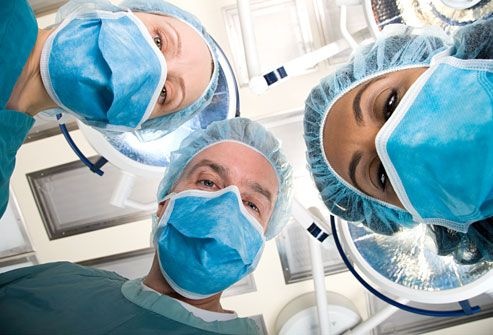 Modern surgery is certainly capable of spectacular feats but these are only made possible by anesthesia. The ability to sedate a patient, rendering them motionless and free of pain, is essential in almost any invasive procedure. The first reputable, recorded instance of surgery under general anesthesia took place in 1804, performed by Japanese doctor Seishu Hanaoka.

Hanaoka gave a mixture of plant matter to a sixty-year-old woman suffering from breast cancer. Called tsusensan, this mixture contained a number of active ingredients that make a person impervious to pain after around two to four hours, ultimately knocking them unconscious for up to a day.

-All credit goes to Alan Boyle and Listverse.com-