Afghan Women try to change their life. One of the interesting changes which I know is Afghan women are interested in sports. Esteqlal Football Team is one of the Afghan women football team which established over 10 years ago and it is the number 2 in the Premier League in Kabul. Ghazi stadium is the place which they are practicing football. Women’s Annex supports Esteqlal team.

In addition, Tolo TV selected 10 players of Esteqlal Team and support them too. You can see the video, interviews, and reports of Esteqlal team in Women’s Annex and Film Annex. Most of Afghan men don’t believe that women can be strong especially in sports as well. As Esteqlal team is a good example for Afghan men to change their minds. 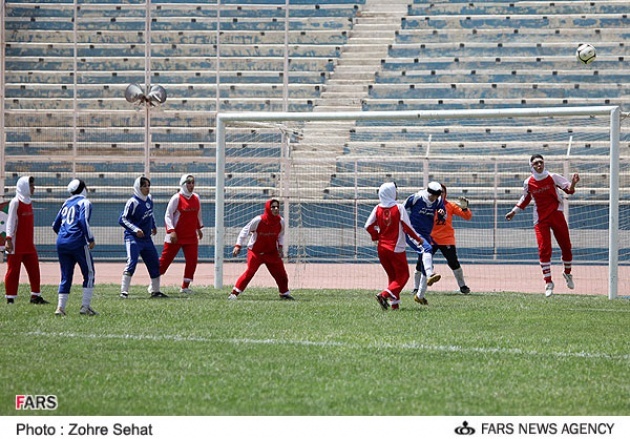 According to this issue, Film Annex and Women’s Annex support as online advertising, promotion, and social media that shows Afghan women’s changes. Advertising of Women’s Annex about Esteqlal team helps and encourages Afghan women to be a player in football. For example, as Mona Haidari, one of the writers says “my youngest sister was not participating in sports, while she watched the reports and videos of Estiqlal team that she got interested to be a good women player in Estiqlal Football team.” According to this evaluation, Esteqlal tem has 30,000 fans on Facebook, and 3 million people connected to Women’s Annex to get aware of Esteqlal team’s activities.

Participation of women in sports can be a cause of unity and well understanding of each other in society. For example, coach of Esteqlal team is a man, Zaher Hasani, but he is so happy that women are participating in different Kind of Sports. Esteqlal Football team has two different teams “Females and Males.” Which are sponsored by Women’s Annex and Film Annex at Kabul, Afghanistan. 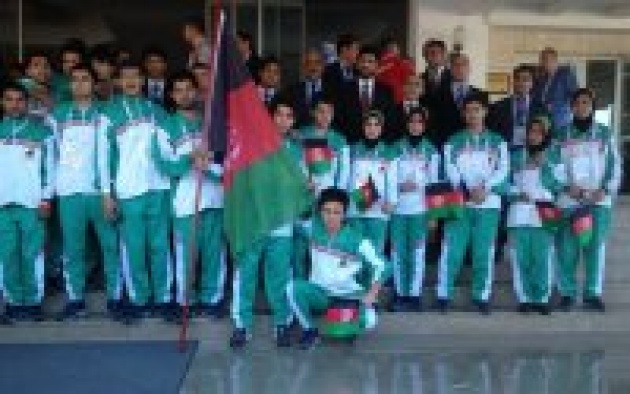 Brought To You By: KabulWomensAnnex