Inconsistency is Consistent in the United States

So many different stories in the United States have become front page news and we always ask why? Kim Kardashian or Barack Obama?  There's always something more news worthy and catches the peoples attention. We as readers just have to figure out what's worth reading and see if we believe it or not.

The United States has been in a frenzy over the last few weeks over the murder of a black 17 year old high school student named Trayvon Martin. If you don't know what's been going on, you've probably been under a rock,  don't own a television or dont read the newspaper.

On February 26, Trayvon Martin was shot and killed by a man named George Zimmerman. 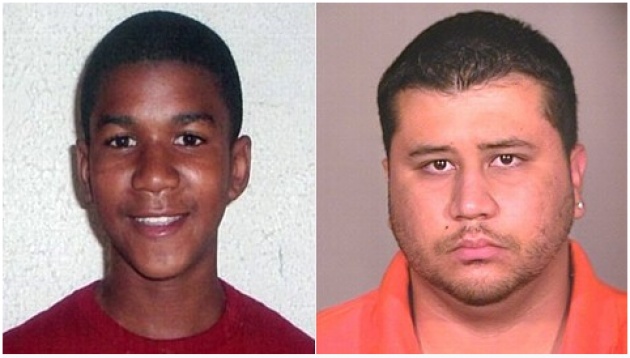 I'm guessing filmmakers will be making a feature film out of this racially motivated and high profiled case once this situation is resolved.

Zimmerman was a self appointed captain of his Orlando neighborhood and believed the young teen was a possible threat because he was wearing a hood. Zimmerman notified 911 and was advised to keep his distance but pursued Martin anyway. We know how this ended.  Zimmerman claims it was self defense. He was not arrested or charged with any crime. Protestiors in Florida and parts of the United States are enraged that actions still have not been taken and demand for his arrest.

On March 22, weeks after this tragedy, Kim Kardashian attended a red carpet event in Los Angeles and was hit with a bag of flour by a prankster named Skyler Stone. Stone was arrested. A non-criminal battery report was taken by police. 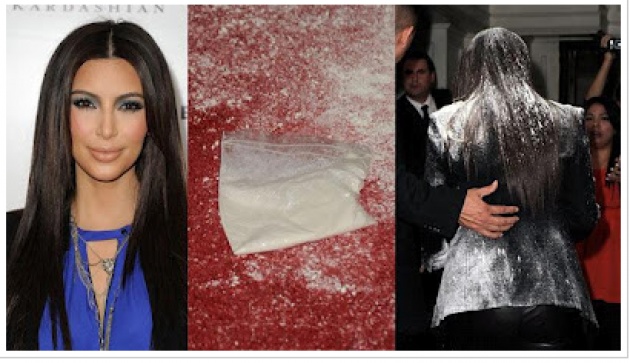 Something is wrong here. Kim Kardashian's culprit is caught for throwing flour but Trayvon Martin's murderer is still in public claiming self defense. Whether Trayvon Martin was killed in self defense or not, shouldn't George Zimmerman be in Jail until there is a case?

Is this a racial issue or is this just the typical inconsistency in the United States Laws AS USUAL? No, it can't be. I'm sure if I was wearing my urban designer clothes in some swanky Manhattan location and some hooligans threw flour at me they would arrest them, right?  But then again they still haven't found Notorious B.I.G  or Tupac Shakur's killer yet and it's been 15 years.

Current event in the news like this are simply the reason why the United States will always be divide whether it's in out minds or if we express them to others in different forms. This is definitely not the dream Martin Luther king had in mind.