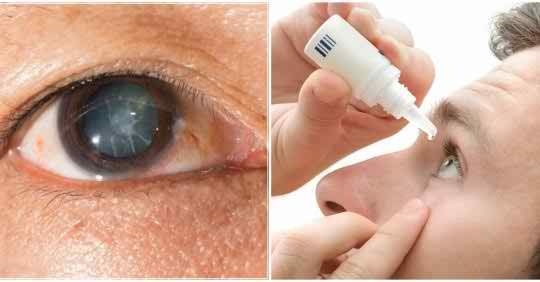 Sight is one of our most precious, and most delicate, abilities.

The most common cause of blindness worldwide is cataracts – or cloudy lenses – and it affects approximately 20 million people worldwide. It is caused when lens proteins called crystallins begin twisting into the wrong conformation and clump together.

In order to restore eye sight, the only option for people affected is surgery, which can not only be invasive, but it is also an expensive procedure, making it unavailable to many people throughout the developing world.

However, a recent collaboration between the University of California, San Francisco, the University of Michigan, and Washington University in St. Louis, may have found a far cheaper and less invasive alternative treatment option; in the form of eye drops.

However, we stop making crystallins once we are born, meaning that as we age, they begin to deplete and cluster into stable fibres – similar to what is found in the brains of Alzheimer’s patients.

Using this knowledge, the researchers wished to replicate the “molecular chaperones” and create “pharmaceutical chaperones” which could also stabilise the natural state of a protein, specifically preventing the soluble form of crystallin proteins from clumping together.

After successfully dissolving clumps and preventing new formations in petri dishes, the next stage of this new discovery – known only as “chemical 21” – was animal testing.

And when applied to mice with cataracts in the form of an eye drop, “chemical 21” successfully reduced the cloudiness of the lens, an achievement which has only been replicated in humans through surgery.

Despite the encouraging results, the researchers are still yet to prove that the vision of the mice actually improved at all, meaning that further tests are needed, but it definitely looks like a giant leap in the right direction.

Not only that, but due to the similarities between the clumpy crystalline and the clusters found in the brains of those with Alzheimer’s and Parkinson’s, the results of this study really does suggest that there is a possibility “chemical 21” could be used for more than just cataracts. 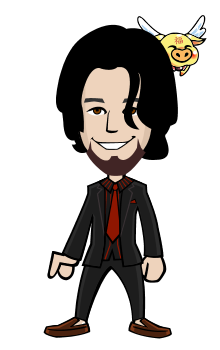