The movies we see on social media such as Facebook, Twitter, and Film Annex are all mostly uploaded independently. Why? Because social media is not only allocated to the political parties and figures of a country, but it's for all the people who live in the world. 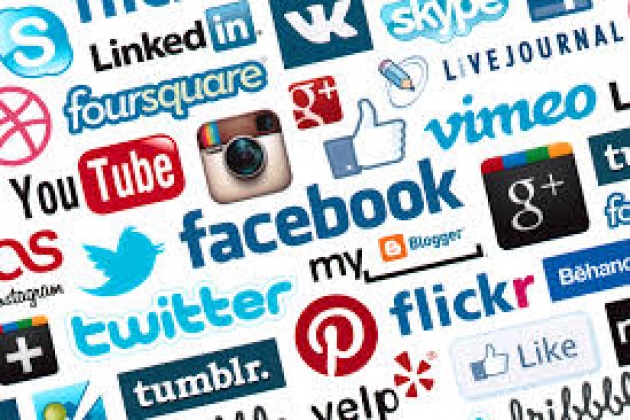 Hence, it is the right of every single person of the world to use from the social media by considering the international ethic codes.

One of the fast growing social media is Film Annex that only shows the professional movies in online mode. Besides, the movies the people upload on this site are all for #thoughtleadership, and educational. But, not referring to any political party or political figure. I mean, all the movies one watches on it are for the nation's interest, but not for self interests.

Most of the movies available on this site are sponsored by itself. Because, it works to empower those who have got ideas, but they cannot reach them. Besides, it is #empoweringwomen in developing countries such as Afghanistan, Central and Southern Asian countries to be film makers and to learn how to use from the social media. 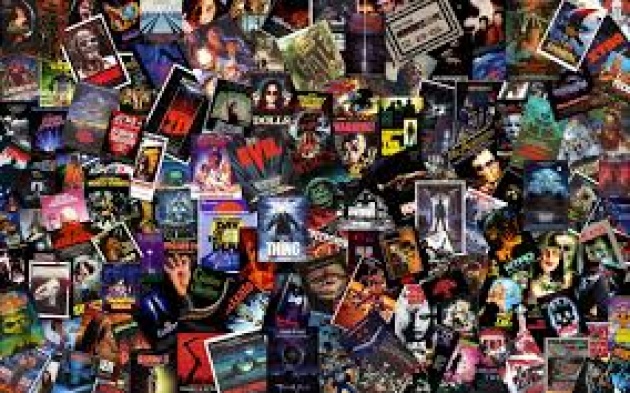 First, they teach them the rules how to write scenarios, how to use the professional cameras, how to do lighting, and how to direct and edit their movies. Then, they teach them how to upload them independently on social media such as Film Annex, Twitter, and some others.