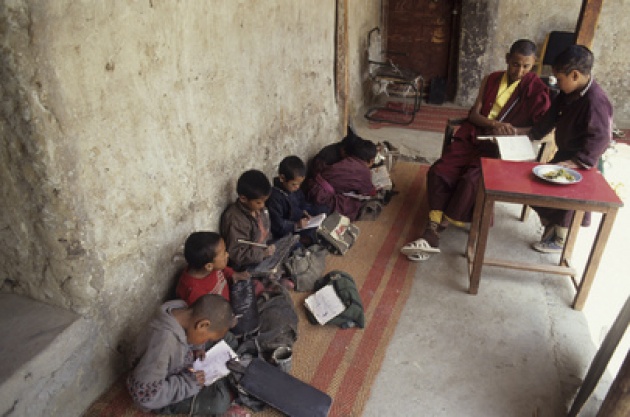 India is one of globe’s rising political, military and economic powers, a member of the BRICS, an aspirant for a permanent seat to the UN Security Council, but much of its population is still caught in the grips of poverty and lack of opportunity. Social, caste and ethnic/religious inequality persists. Thus, it was a critical decision by the Indian Supreme Court to uphold an Act which mandates that a quarter of the places in the county’s private and public schools should be reserved for disadvantaged groups.

“Exclusion and poverty remain the most important obstacles to the realization of the right to education in all regions of the world,” said the Special Rapporteur on the right to education, Kishore Singh. He also hailed the Court's decision as an important step towards ensuring better education opportunities for all, in line with India’s constitutional and international obligations. “This judgment should inspire other countries. Human rights law is clear – no one should be deprived of basic education because it is unaffordable.” The Court’s decision followed petitions by some private providers of education who complained that the law violated their autonomy. The Court ruled that the Act applies uniformly to government and unaided private schools across the country, except for unaided private minority schools.

The UN Special Rapporteur emphasized that the adoption of strong national laws regulating both private and public education is crucial to ensuring better opportunities for marginalized groups and preserving education as a public good. “With the rapid expansion of private education, strong laws are needed to ensure that the private sector complies with national education norms and human rights principles relating to the right to education.” (Film Annex & Francesco Rulli are already leading the effort in Afghanistan Development, building schools in Afghanistan and Afghanistan Internet - See Afghan Development Initiative)