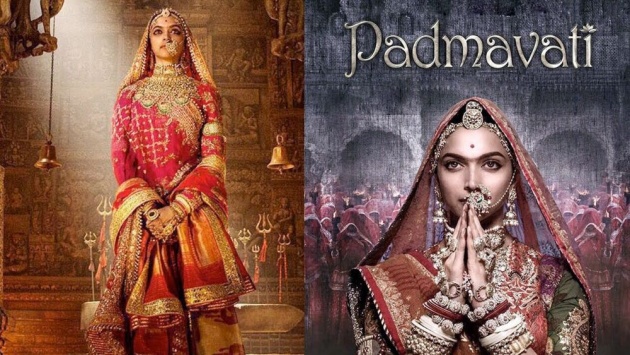 Hello Friends, I hope you are doing fine and are having a good time on bitlanders. Today I have come up again with my new blog with the title of "Indian Movie Review - Padmaavat". Friends, this blog is about a recently released Indian Hindi language movie "Padmaavat". The story of this movie is about a historical sub-continent queen "Rani Padmaavat" who existed in 14th century.  The movie is based on Historical Period Drama and revolves around a Muslim Khalji Dynasty who came from Afghanistan to attack and rule over the Indian Sub-Continent which was under rule of Hindu Dynasty at that time.  This movie was directed and produced by Sanjay Leela Bhansali who is a renowned and a qualified Indian Film Director, Producer, Screenwriter and Music Director.  The screenplay for the movie was written by Malik Muhammad Jayasi which was dramatized by Sanjay Leela.  The movie was produced under the arrangements of Viacom 18 Motion Pictures. 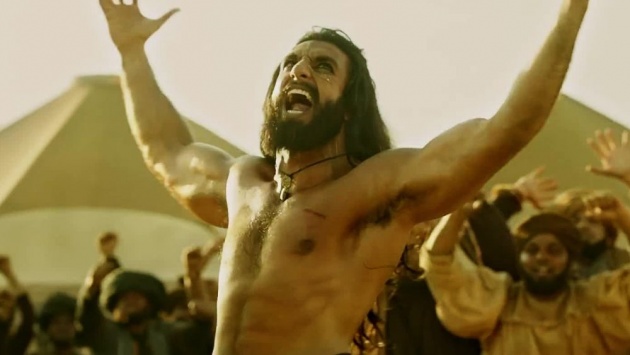 The movie "Padmaavat" was released on January 25, 2018 under the distribution banner of Paramount Pictures.  Some details of cast of this movie are as under: 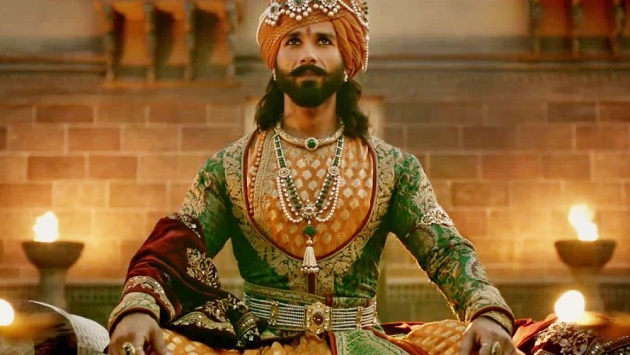 "Padmaavat," a controversial adaptation of Malik Muhammad Jayasi's 16th century epic poem, is a different kind of film, and it needs a different sort of review / rating.

"Padmaavat" is, after a certain point, propaganda for a pseudo-traditional and highly romanticized fundamentalist attitude. It is possible to enjoy most of the film without asking yourself why this 11th-century-set drama was made, particularly during scenes where the mild-mannered King Ratan Singh (Shahid Kapoor) and his head-strong queen Padmavati (Deepika Padukone), the rulers of the small kingdom Chittor, try to stop greedy Sultan Alauddin (Ranveer Singh) from abducting Padmavati. But the real trouble starts in the film's final stretch: "Padmaavat" hinges on a dramatic act of of "jauhar," the Hindu ritual where women threatened by rape and/or enslavement set themselves on fire. 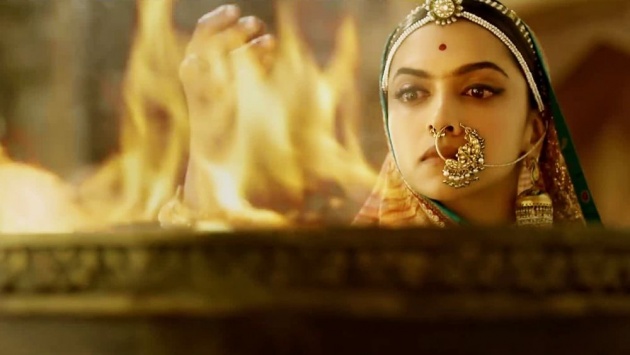 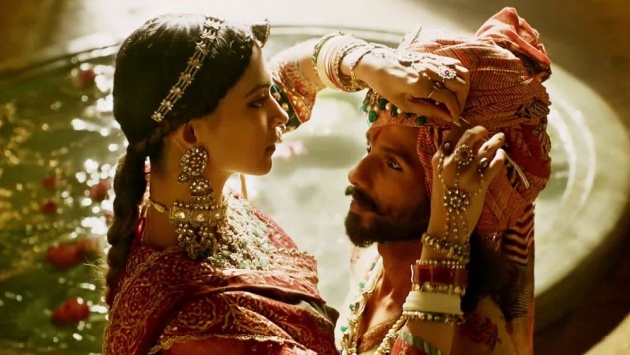 The film starts in Afghanistan in the 13 century when Jalaluddin Khilji wanted to have battle and win the Delhi Kingdom from the Hindu rulers. As he is planning with his members of the court, his nephew Alauddin Khilji enters with the ostrich. When inquired about this, Alauddin conveys that though he was only asked to being a feather from ostrich, he brought a complete ostrich in order to show his bravery. He is appreciated and seeing this opportunity, Alauddin Khilji asks for the hand of Jalaluddin Khilji's daughter "Mehrunnisa" for marriage which is accepted by Jalaluddin Khilji.  However, on the day of marriage, Alauddin Khilji is seen to be involved physically with the other girl he was in love as well.  When the servant expresses his concerns over the consequences of this affair prior marriage, he is murdered by Alauddin Khilji in order to keep this relationship a secret.  Nevertheless, the Princess Mehrunnisa comes to know about this incident through another servant but she could do nothing as she could not get an opportunity to speak to someone higher in the family because of the tribal environment around her and gets married with Alauddin Khilji. 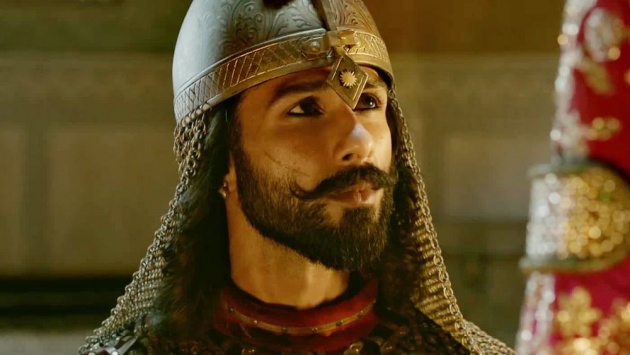 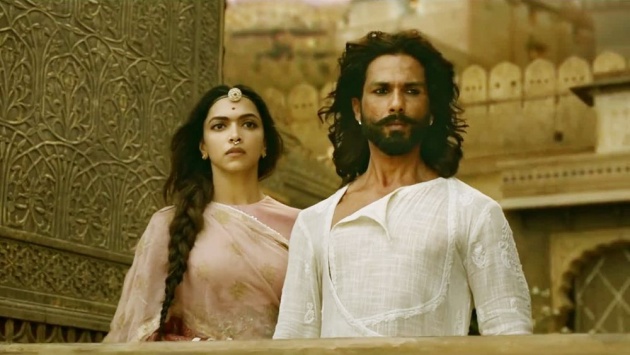 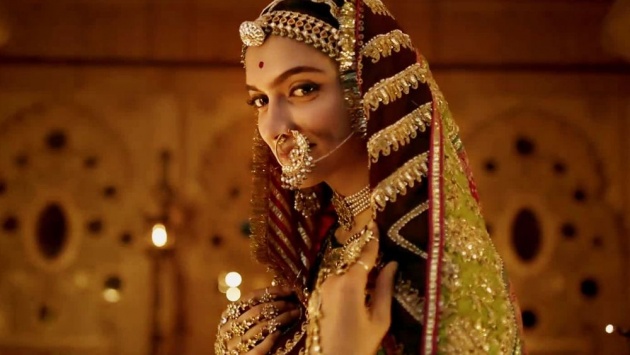 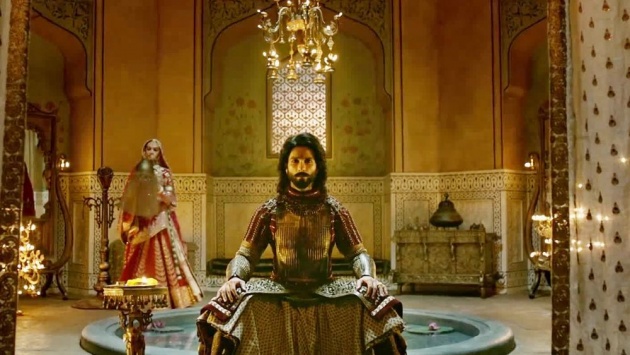 The story of "Padmaavat" is considered to be a very controversial story written by Malik Muhammad Jayasi.  This is the reason why this movie was boycotted in different parts of India due to some parts of the story being unacceptable to them.  On the whole, the movie is interesting and entertaining as it had the factors of rebelliousness, bravery and romance in it.  The pick of the characters was Ranveer Singh  who appeared for the first time in a mainly negative character.  His performance in the movie was outstanding as he danced, acted and showed fighting skills amicably.  Deepika Padukone also looked stunning in the movie and was very exceptional in her acting skills.  Other artists also performed very well and helped to make this movie a success.  Although some critics did not give favorable reviews due to the movie's content which were based on fiction only.  Nevertheless movie remained a box office hit and managed to earn more than 90 Million US Dollars because it is entertainment in the end which matters the most for movie lovers.