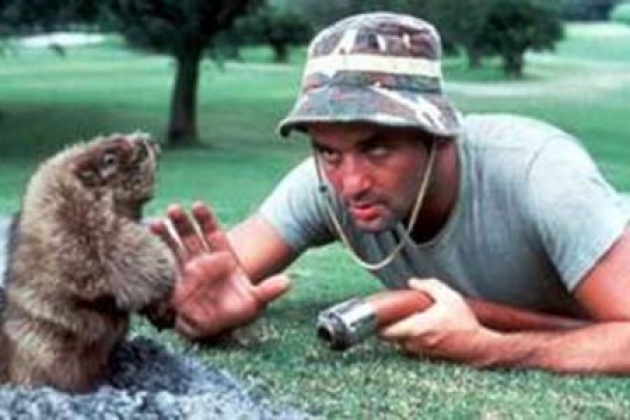 “License to kill gophers by the government of the United Nations,” from “Caddyshack” film starring Bill Murray as the bumbling groundskeeper Carl Spackler. “Man, free to kill gophers at will. To kill, you must know your enemy, and in this case my enemy is a varmint. And a varmint will never quit - ever. They're like the Viet Cong - Varmint Cong. So you have to fall back on superior intelligence and superior firepower. And that's all she wrote.” 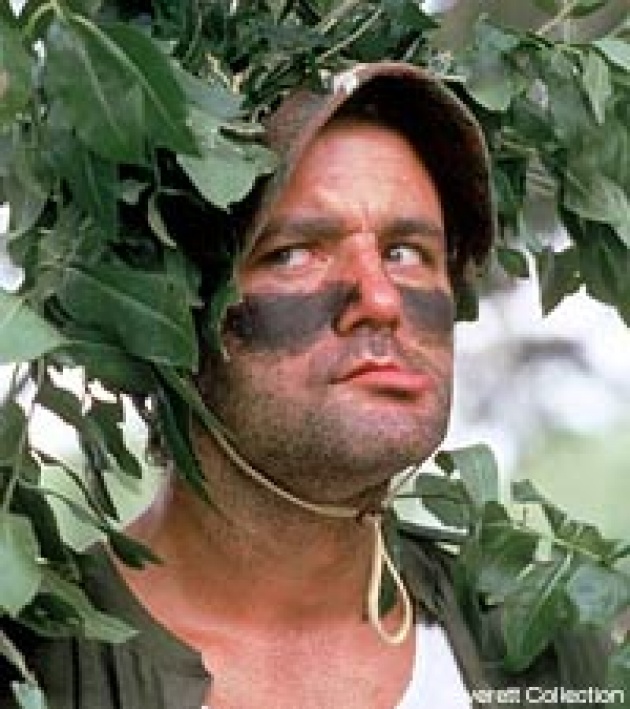 The United Nations in popular culture is largely missing. If referenced, the UN is frequently misunderstood and almost always underappreciated while its capacity is overestimated by its friends and detractors. Many see the United Nations as a world government, but it is not. Some see it as the source for the Anti-Christ to rise weaving the world body into their theology. It is frequently a question of too little mention of the UN makes it appear irrelevant but any reference may tag it implicitly as part of some global conspiracy. Irreverence though is perhaps the best route to the common touch.