Writing style in emails may not be as formal as that in a non-electronic letter. In practice, this means that some abbreviations and symbols have developed as kind of standardized e-shorthand if you choose to use this, do bear in mind that not everyone will automatically have the same knowledge of this system you. 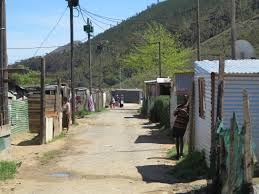 Try to use only the symbols (or semi leys) which you know the recipient will understand. Otherwise, this is just as rude as going to a business meeting and taking in French when you know that some participant at the meeting do not speak this language. Also, do bear in mind that while the smiley symbols them might be quite, funny; this does not necessarily make your message funny. And even if the recipient finds it funny, this does not necessarily mean that they will not sue. 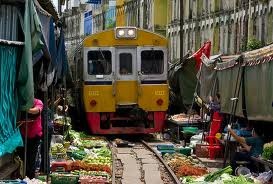 E-shorthand is possibly the fastest growing linguistic sub-strain in the 21st century, but it is primarily, the language used by young people when writing emails or chatting in ‘chat rooms’ (see below). An increasing number of mobile and WAP phones also feature the ability to use this shorthand for short messages (SMS). Since it primarily consists of acronyms, which started off as a military device during the Second World War, it is perfect for the kind of small, digital screens that are becoming more and more common. 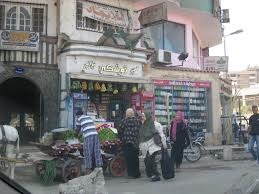 Whether it’s your own telephone bill or your company’s, we all know that time counts, and costs, so obviously these acronyms have caught on in a big way. Just bear in mind all the general advice on informality above if you choose to use them.