Information Technology for Everyone: Apple presents iPhone 5s and 5c 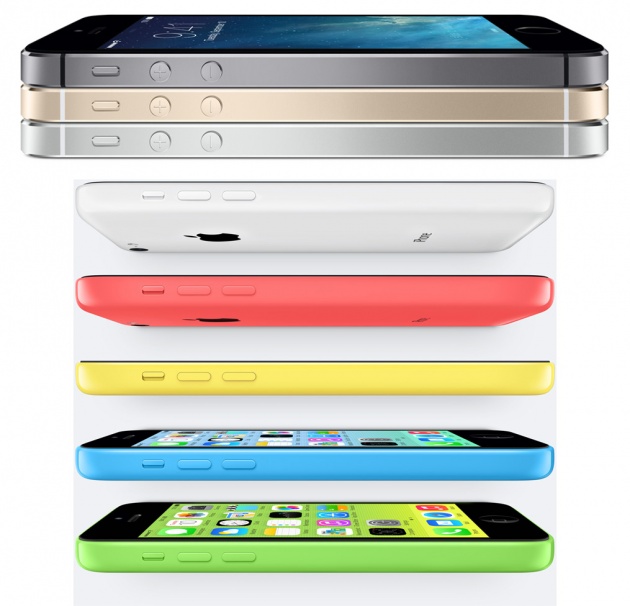 Yesterday Apple has finally presented the two rumored new models of iPhone, the 5s and the 5c. Apple decided to fight the war against Samsung and others Asian competitors, so introduced a "low-cost" iPhone. The new iPhone 5c is an iPhone 5 colored, to attract the young customers. The price starts from 99$ if you subscribe a 2-year contract. I don't agree with this new trend introduced by Apple today, because they always were the state of the art of this market, and the low-cost battlefield is not the best market to fight competitors. Huawei and Samsung are stronger than Apple in the market of the low-cost devices. I'm not so sure if the typical Apple customer will like a plastic device, even if it is a high tech concept. The intention of Apple is to sell their devices in developing countries, especially in Asia, such as China and India. Maybe they'll try to expand their sell-network in the East Asian market, such as Afghanistan, Pakistan and other countries where they are not present at the moment.

They also introduced the new top iPhone, the 5s. Technically, it is a great improvement, even if regular people are not so interested in this new model. Also, the most recent rumor of the new "golden" iPhone was true, as well as the biometric sensor, the new camera, and the new flash, so there weren't surprises at this keynote. The new 5s introduces the biometric sensor to substitute the password, called Touch ID. I'm curious to test the reliability of this system. I hope the device will not remain blocked because of a malfunction with this biometric sensor. In the world of Information Technology, the biometric sensor has been a reality for years, but these systems of authentication weren't successful until now.

The new camera is very improved. Apple has introduced a new sensor and the results seem impressive. Now you can definitely throw away your compact camera, and take your photos and videos with your iPhone. I definitely suggest to consider the 32 and 64 Gb models, because the 16 Gb is too small to shoot 8 megapixels photos and HD videos. This was a big problem also in the iPhone 5 and a weakness in the Apple philosophy, because they don't provide an external SD slot to increase the capacity of the device.

The great improvement is the new iOS 7, available from 18th of September ,also for the past models. I'll test the new OS after its introduction on my iPhone 5.

At first sight, I don't suggest the iPhone 5c to the owners of the iPhone 5. They have to consider the 5s model (not the 16 Gb model as I stated before). 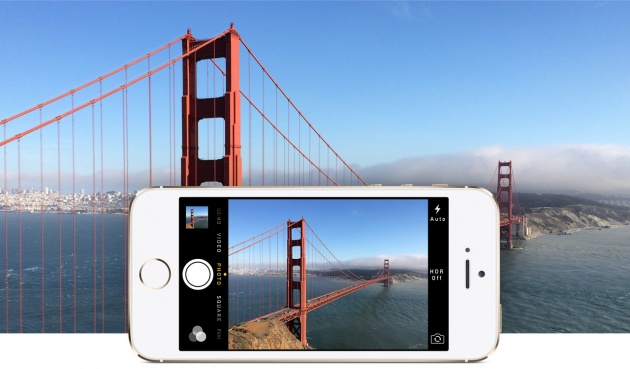 I studied Mechanical Engineering at the University of Florence and I've been graduated in April 2002 with a research and a Thesis in the railways field.I've always be interested in Technology so that since 2003,I work in a company of the Information Technology World as a Technical Manager.