It is mentioned in the Holy Quran as:

“Allah (thus) directs you as regards your children’s (inheritance): to the male A portion equal to that of two femaile: if only daughters, two or more, their share is two thirds of the inheritance; if only one her share is half) (4:12).[1]

Here, comes a delicate point which has become the point of criticism for the western people. They say that why it is so that the male gets two shares while in contrary the female gets only one share? Is it that the justice that Islam claims from its very beginning history? And so and so…..?

The answer is very simple and I advice the ones who criticize that first of all they should not compare the western or non Muslim societies with Muslim society, meaning that in the western society every one is responsible to provide her/his own necessities him/her self, but in Islam it is different. It is the man who is responsible to provide all family’s necessities, without caring whether the woman is rich or poor. According to Islam a husband is responsilble to provide for his family and not a woman/wife. I ask them to study a little bit more about Islam and then if there remains any place for such question/criticism or not. It is very easy to answer them and make them understand that why it is so.

Islam like the western civilization and laws does not urge that every body should be responsible for his or her earnings, and will never agree that a Muslim woman like the western woman work outside as much as the man do and this point must be taken into view while making such criticism. A western woman works as much hard as a man does, but never gets as much as a man gets she loses her very precious thing, value, dignity and respect to get a piece of bread. She goes into the streets looking to find her piece of bread and without that she may not be able live.

A man gets two shares in opposite of one share of the woman, there are many reasons for that and to answer this is not very difficult, because the woman in Islam is not responsible to provide neither for herself, nor for any one else. But as Islam has organized all the things nicely, it has organized the family life as well. It has assigned the man as provider, whether he is a father, a brother, or in any other way responsible body of the family. 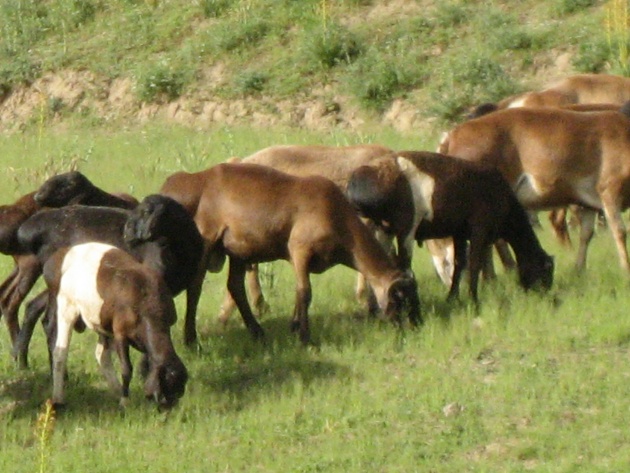 Now we leave the judgement to those who criticize that why the right of inheritance for male is twice as much as of the female.  They can see that in a Muslim society a girl has not any responsibility to pay at any condition or anywhere, but still that share which she gets from the property left by her father remains with her and nobody can interfere her in that. She can increase her share of property by investing it and no one can stand in her way, rather the responsible body who protects her should also help her in investing her money.