After reading all of the various shocking articles about insecticides, pesticides, herbicides, and the like, I have increasingly grown to appreciate all that the wondrous world of insects provides for our environment and ecological system.

In the meantime, we are harming these poor creatures in unimaginable ways, insects that several benefit our environment and are a vital puzzle in the food chain. 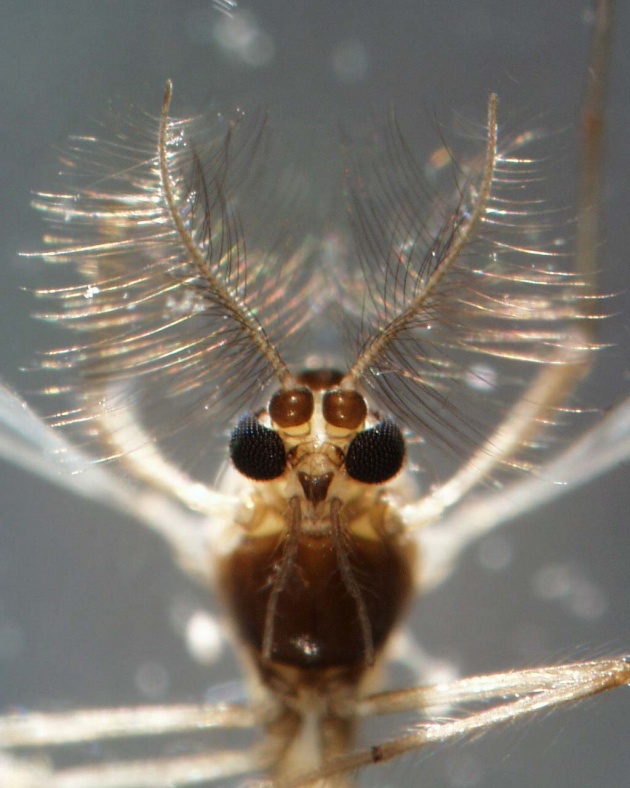 Most recently I came across an article in the Huffington Post that makes you think and question exactly what is it that we’re doing to the environment in order to continue living our lavish lifestyles.

Scientists found some crazy deformities in insects that have been linked to the use of poisonous pesticides in north-east Victoria near the Ovens River; the non-biting midge, a freshwater insect, was fond with abnormalities and deformities such as fused teeth and missing or additional teeth. 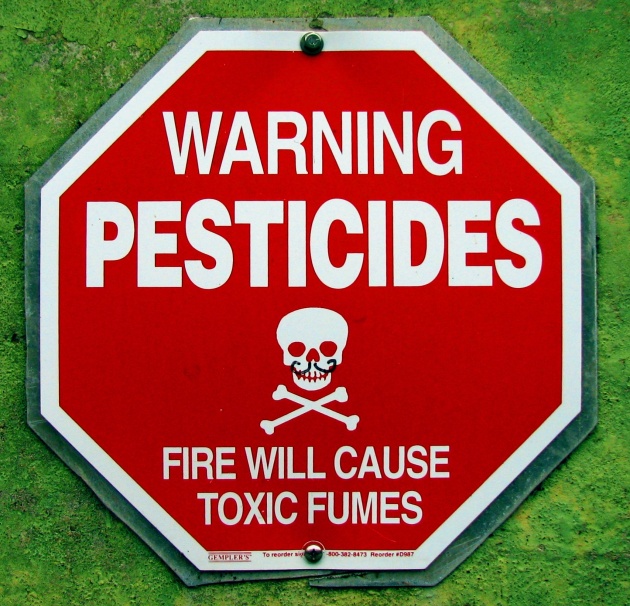 This poor insect is facing the consequences or the immense use of pesticides on tobacco crops near the area consisted of poisonous pesticides and now banned insecticide DDT.

When hearing stories such as these, we have to ask ourselves, is it worth it?  And majority of the team, the answer is no. We are literally poisoning and enforcing deformities on these non-biting midges so that we can grow our tobacco. 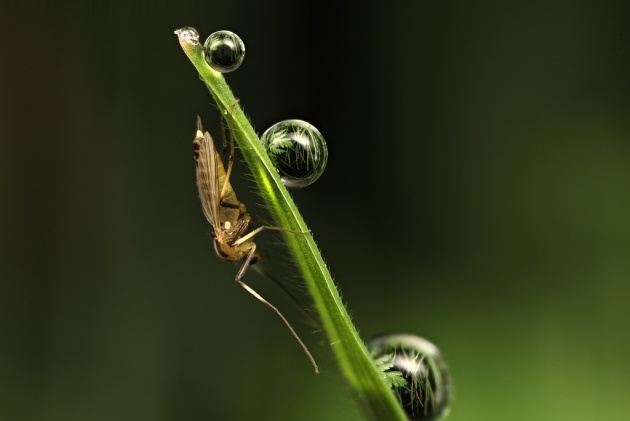 Well now that use of these pesticides has ceased, with the last batch in 2005 because sales and price for crops declined, these insects can finally take a break.

The chironomid or non-biting midge as it is more commonly referred to, is an essential part of the food chain as it is food for fish in freshwater systems worldwide. 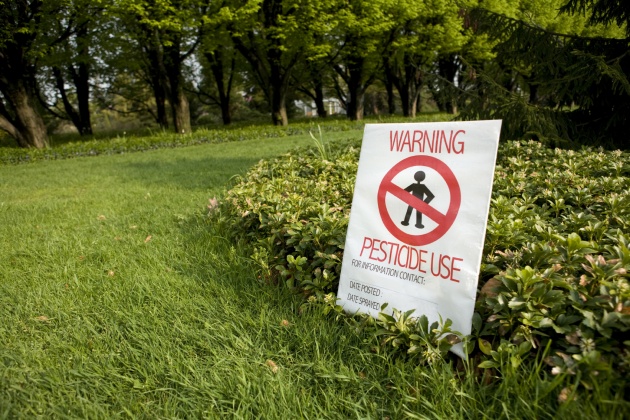 Once the last batch of tobacco crops grew in 2005 and pesticide use ceased, the river returned to health and deformities within this insects further diminished. The chironomid and other insects are vital to our ecosystems and the world before us used natural insect repellants, other insects so keep their crops healthy and abundant.

That is exactly why we should look to history and keep the natural way of life going as opposed to searching for the next genetically modified food source and the next poisonous pesticides.