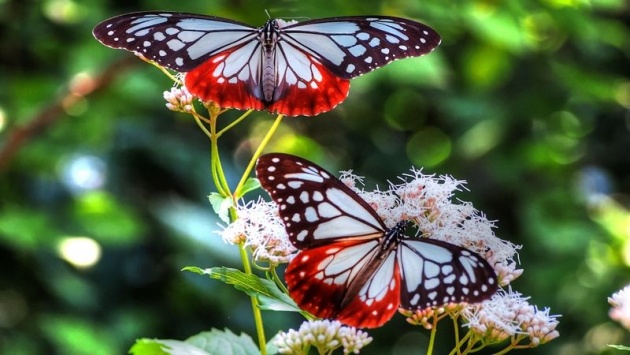 Insects outnumber humans 1.4 billion to one, and make up an estimated 85 per cent of all animal species. They might look similar to other arthropods, like spiders, centipedes and scorpions, with their segmented bodies, jointed legs and tough armour plating, but what sets them apart is their unique body plan. All insects share the same basic parts: a head, a thorax and an abdomen, three pairs of jointed legs, compound eyes, and a pair of antennae. For the last 400 million years, insects have been constantly evolving and adapting these simple components, and there are now an estimated ﬁve million different species, each slightly different from the next. There are over 30 orders of insect, divided up according to their evolutionary relationships, each have their own unique anatomy and their own specialities.On the ground, insects have adapted their six jointed limbs for a variety of tasks. Mole crickets use legs as shovels, grasshoppers have enlarged hind limbs speciﬁcally adapted for jumping, and water boatmen use theirs as oars. 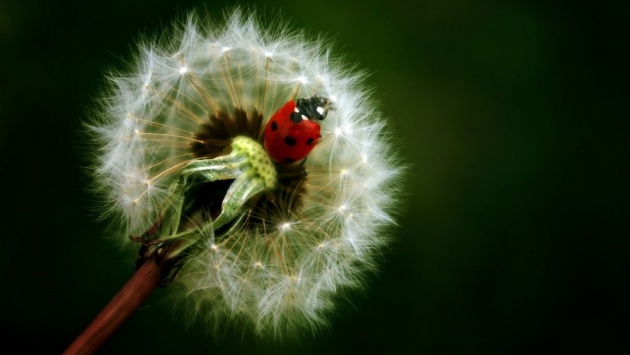 Many insects also have wings, and in the air, the diversity is just as evident. True ﬂies are the most accomplished aerial acrobats, while other insects, such as beetles, have sacriﬁced their top set of wings for a tough armor shell, allowing them to spend more time on the ground. Butterﬂies and moths often use their wings as colorful billboards for mating, or cryptic camouﬂage for evading predators. Their incredible ability to travel by land, air and water has allowed insects to take advantage  of almost every imaginable habitat and food source on the planet. Their mouth parts are also highly specialized. Grasshoppers have two large, scissor-like mandibles adept at cutting stems, while ants use similar structures as fearsome weapons. Other species cannot bite at all, having instead adapted to a liquid diet; moths and butterﬂies have long straw-like mouths used for drinking nectar, while mosquitoes have a hypodermic needle capable of piercing ﬂesh and drawing blood. Insects are scavengers, parasites, farmers, hunters, builders and masters of chemical warfare. They have a built-in suit of armor, reproduce quickly, adapt rapidly to changes in their environment and are by far the most successful animals on the planet. 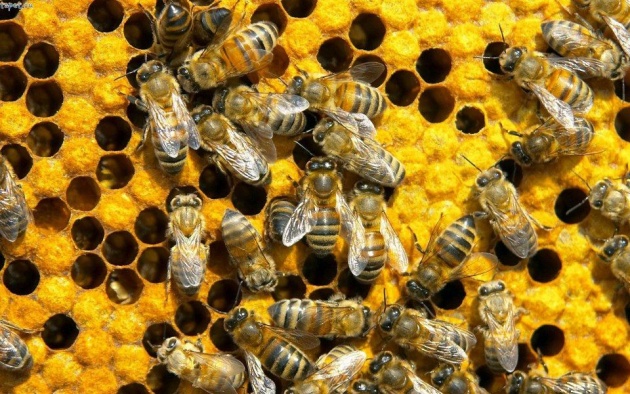 Raising young is a time-consuming business, and most insects do not tend to their offspring, preferring to lay their eggs on a suitable food source and leave the next generation to fend for themselves. However, this strategy results in a lot of casualties. Some insect species, including certain types of bees and wasps, dig burrows for their developing offspring and bring food back for the larvae as they grow, but the most successful insects of all are those that work as a team to get things done. Ants, termites, bees and even some wasps live and work together in colonies that can number in the thousands of individuals.
They are accomplished architects and build intricate structures within which to live, segregating special areas for storage and for raising young. They often incorporate natural defences, waterprooﬁng and even air conditioning into their elaborate homes. The female workers take responsibility for the maintenance of the colony. Some take on the role of builder, others are nurses and tend to the brood, some are guards, while yet others are cleaners. Older workers leave the nest site in search of food, scouting out the best locations and relaying their location to the foragers, either using a pheromone trail (ants and termites), or with an intricate waggle dance (bees). Any food collected is stored and shared among the colony and their resources are ﬁercely defended; among some species, workers even form living doors at the entrances, blocking the passage of intruders. 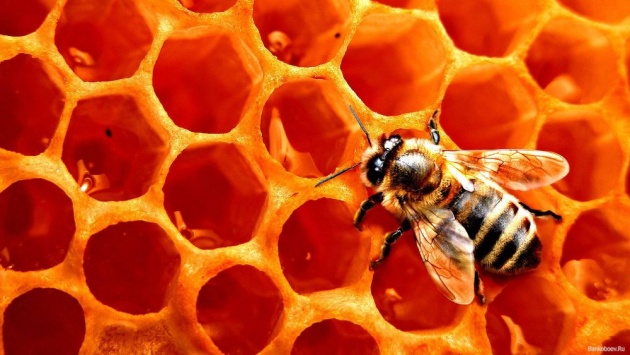 In order for this system to work, all of the individuals in the colony need to collaborate; if each worker were trying to raise her own eggs at the same time, the society would quickly fall apart as the insects fought over food and nesting sites. Honeybee queens produce a cocktail of chemical signals that switch off the reproductive systems of their sisters, so instead of wasting time mating and laying their own eggs, with all the foraging, feeding and ﬁghting that entails, the workers divert all their attention to caring for the offspring of their queen.

INSECT HABITATS:
The ancestors of modern insects came from the sea. Around 475 million years ago, plants started to creep across the landscape and within 100 million years, the ﬁrst insects were scuttling among them. These were similar to modern-day silverﬁsh; small, wingless invertebrates, with a tough exoskeleton and a waxy layer that helped keep them damp. However, as primitive insects started to colonize the land, so too did other arthropods, including spiders, centipedes, millipedes and scorpions, and some of these invertebrates were predators. Needing to escape these new dangers, insects were the ﬁrst animals to take to the skies. 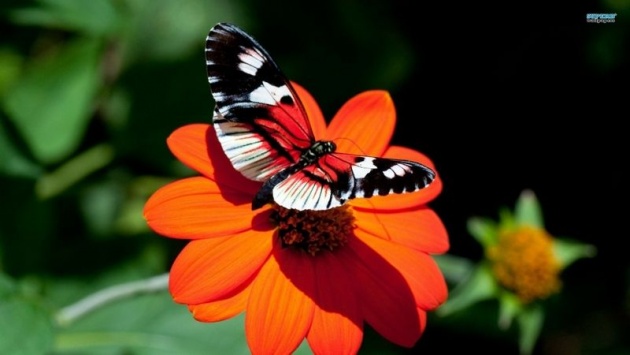 The ﬁrst wings were simple, like those of a dragonﬂy; large, delicate membranes held out from the insect’s body. They were good for ﬂying, but their bulky shape made walking on the ground challenging and they were easily damaged. Over time, some species developed more advanced wings that could be folded neatly backward. The evolution of ﬂight did not just beneﬁt insects, as plants were quick to take advantage. They spend their lives rooted to the ﬂoor, so transferring genetic information to other plants can be challenging. 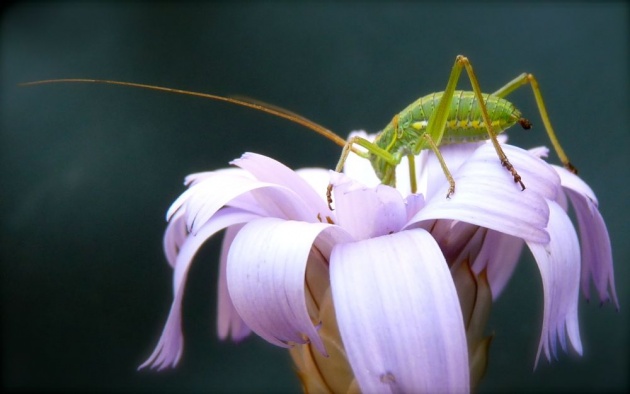 Insects are the perfect couriers for genetic material and for millions of years, ﬂowers and insects have evolved side-by side, in a mutual agreement that has allowed both to spread across the globe. With the arrival of reptiles and mammals and the emergence of ﬂying predators, the world became increasingly inhospitable. But insects are small, reproduce quickly and have had a head start of millions of years, giving them time to adapt to every ecological niche.