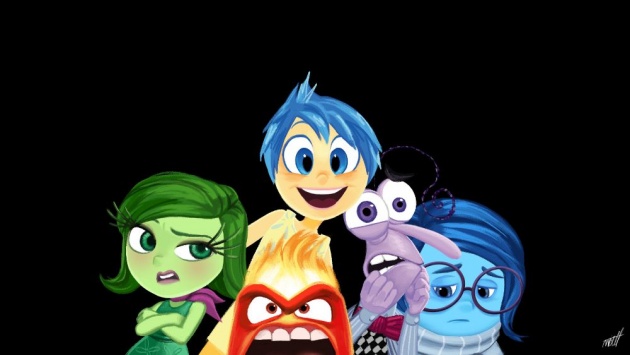 The latest animated film from Pixar production has begun to be released. The film, titled "Inside Out" in directed by the director who had success with the movie "Up" that Pete Docter,

Inside Out is a quality film that has been produced by Pixar. Pixar in 2010 success with Toy Story 3, then comes with Cars 2 in 2011, Brave in 2012, as well as Monster University in 2013. In 2014 yesterday Pizar not released the film, this happens because Pixar wanted leni improve its standard of films. 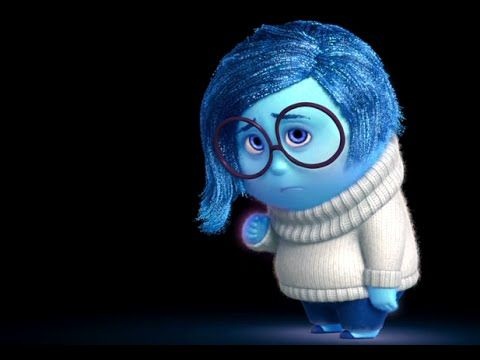 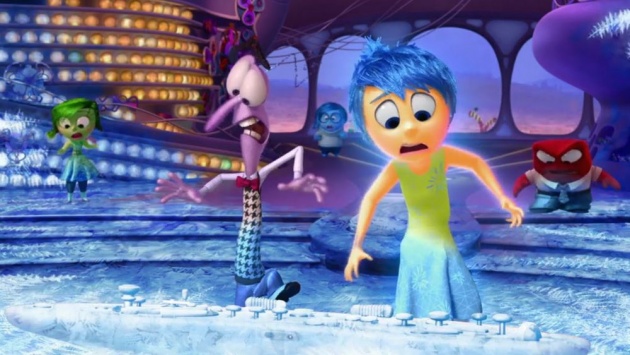 Well, in 2015, is making a comeback with the release of Pixar's Inside Out. In this film told about the emotions in human beings that is in itself a daughter named Riley. Inside Out The audience will see the visualization of human emotions work, and will be brought to mind Riley.

Riley is a girl who was 11 years old. There are many various emotions in him. In his mind, the emotions were divided into five different characters. Joy which means happy, filled by Amy Poehler, which means fear Fear filled by Bill Hader, reflecting angry Anger filled by Lewis Black, Disgust meaning disgust filled by Mindy Kaling and that means sad Sadness filled by Phyllis Smith.

The fifth character Riley's emotions were in a place called headquartes which is the control center of thought Riley, who will guide him every Riley perform daily activities.

But things got changed because Riley had to move to San Francisco. Because Riley had to adapt to the new situation there. Headquartes condition was chaotic. The fifth character is mutually hostile emotion that Riley understands the atmosphere of the city.

By writing the material that has been cooked, as well as a unique concept that is shown on Inside Out, the film is believed to be able to restore the glory of Pixar. Even more interesting, the existence of this film has been eagerly anticipated by fans of Pixar since two years ago.

After making the release, at the beginning of the week Inside Out reportedly has earned a considerable profit. Many film critics who praised the animated film. For a different dish, their moral message in this film adds a plus from the Inside Out. 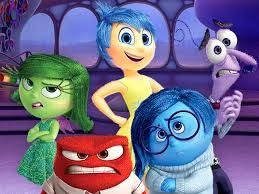 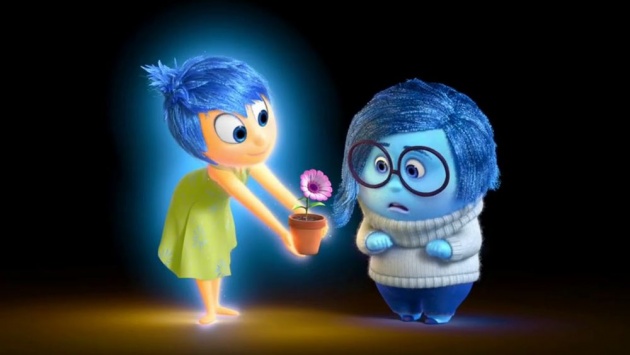 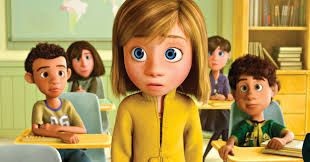 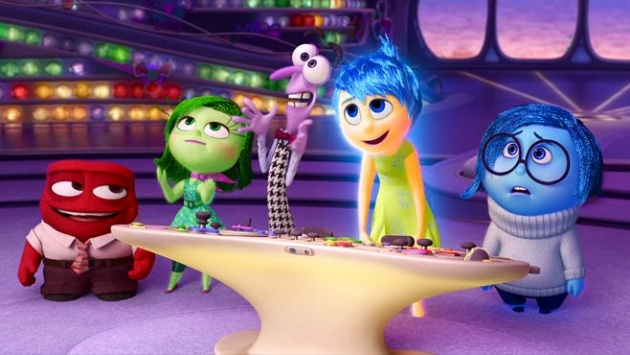