This world has many countries with lots of interesting and important cities in each of the country.Each of these cities are worth seeing in every aspect.Some of these are mentioned below:

New York is the capital city of America.It is one of the most important commercial,financial and cultural centres of the world.It is divided into five boroughs or divisions.The most famous of these boroughs is Manhattan,which is the smallest in area.The twin towers of the world trade centres are situated in it.It is one of the largest cities in the world with the population of nearly 19 million. 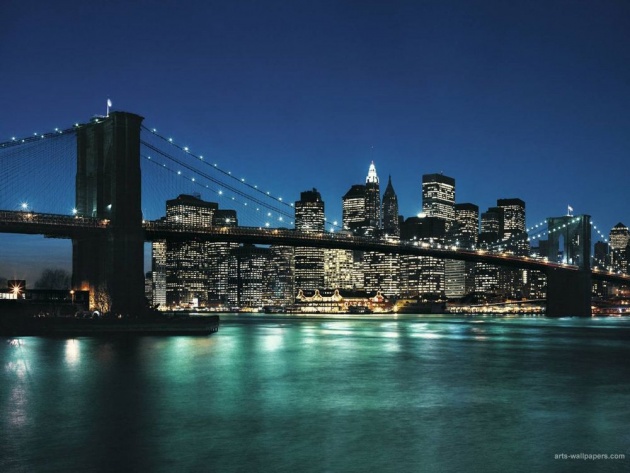 London is the capital of UK.The city was built on the river Thames.London is one of the greatest tourist attractions of the world because of its well preserved museums and monuments.Its total population is over 8 million. 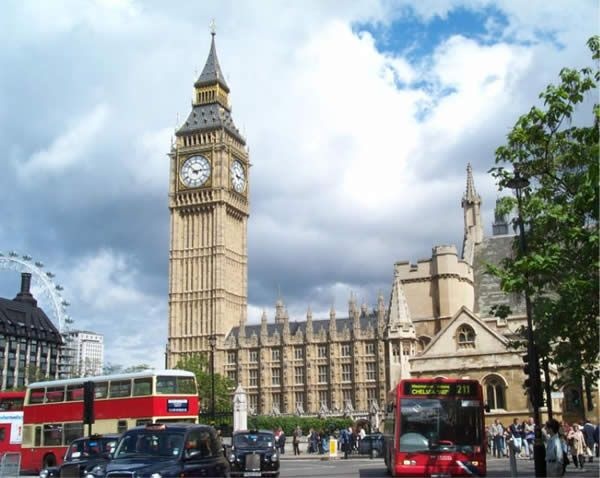 Tokyo is a capital of Japan.It started as a small village called ''Edo''.The city was re built after the heavy destruction caused by an earthquake.This re construction started after 1954 A.D.It has a total population of about 12 million. 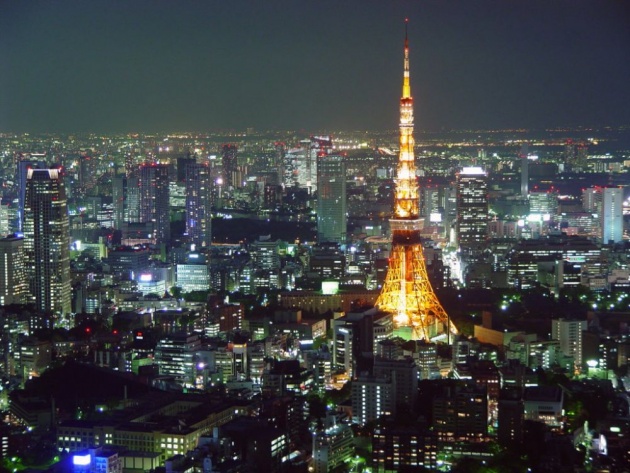 Sydney is the largest city of Australia and its capital is Canberra.It started as a colony of convicts in 1788 A.D.Its total population is around 4.5 million.The Sydney harbour bridge built in 1932 is one of the largest single-arch suspension bridges in the world. 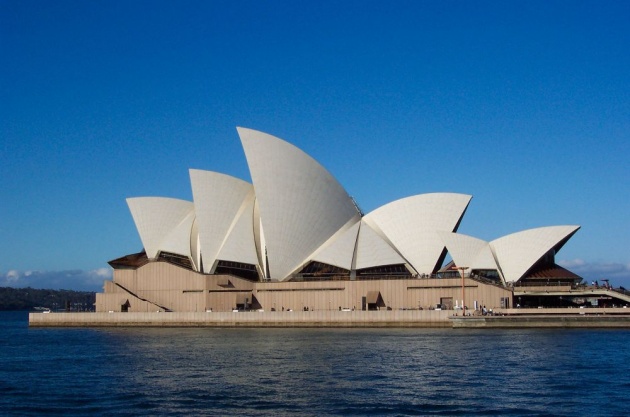 Buenos Aires is the capital of Argentina,with a population of 3 million.The Spanish colonialists founded it on the western bank of the river Plate.It became the capital city when Argentina declared its independence in 1810 A.D. 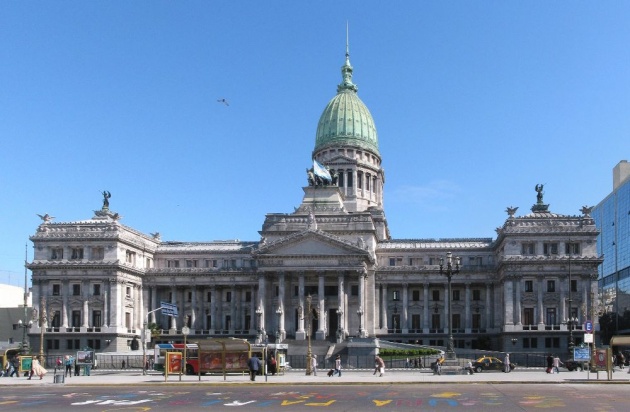 Paris is the capital of France with a population of 12 million people.The Romans named it Paris and it remained an unimportant city until the 9 century.Paris is considered to be an important cultural centre in Europe.The Louvre,one of the largest art museums of the world is also situated there. 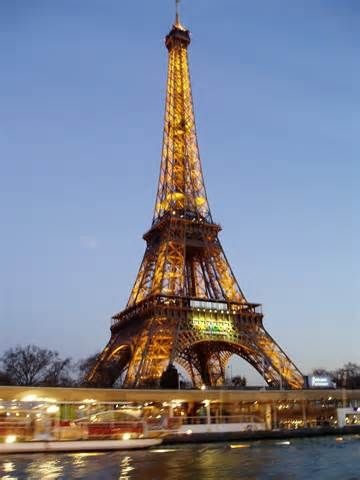