Have you ever heard about human internal organs trafficking? There are speculations that some people in random ages are being kidnapped but never been found. People believed that the kidnappers are responsible in selling their internal organs in some hospitals for rich patients who needed organ transplant but couldn't find a donor. It is a long time speculations which until now nobody is being accused from the said crime here in our country. In some reports, there are victims who fled from their abductors but when the police searched the hideout, they are all gone including the kidnapped victims and no more traces could be found to trace the criminals. Unfortunately the victims couldn't  identify the abductors because they are unconscious when they have been brought in the hideout located in a remote areas.

Even though they couldn't identify the faces of their abductors the victims can stated the kidnapper's modus.

Some of these are:

1. They pretend that they are selling perfumes and once the victim smelled it they will be unconscious so they can easily abduct them.

2. A tinted van will stop in front of you and pretend to ask some directions, then somebody will full you inside that van and put a handkerchief with chemicals on your face that will make you unconscious.

3. If you are a kid you are an  easy target - they pretend to sell cheap items, foods or giving some freebies to attract them then a closed van will stop then somebody will full the kids inside.

These are some modus or trick to get a victim but for criminals like them there are thousands evil ways they can do just to get  a victim for their evil purposes.

There are people in random ages who are still missing until now, who knows if they became a victim of those heartless criminals who are still at large. Speculations or not there are living victims who luckily fled from their heartless abductors.

To all parents out there, make your children aware from this incidence because it is really possible to happen. We must warned them that there are people who can do such horrific acts just to earn big money. 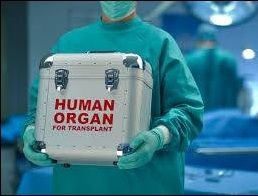 Here is the link related to my blog 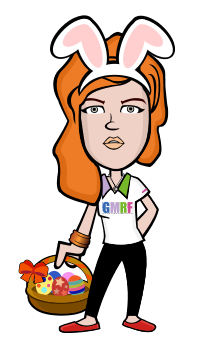