Biographi, Career, Most Popular Songs, Personal LIfe & on her Awards. 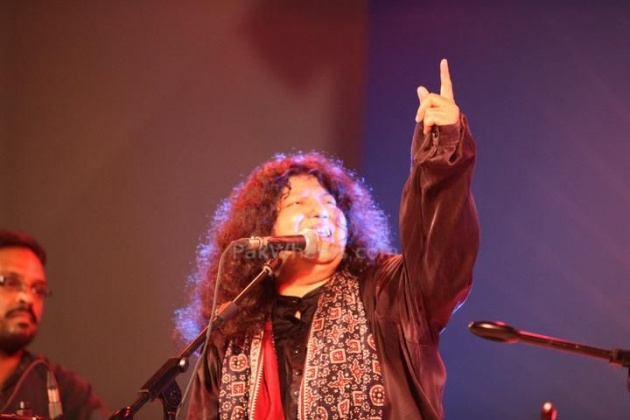 Music is touching the soul and Mystic "Sofiana" Music is different from all others. In Mystic Sounia Muscit  Great name and having a different style. The one and only The Great Legend " Abida Perveen". She belongs from Larkana the oldest city of Sindh. Larkana city is well known from Mohen-jo-Daro . She was born in 1954 in Mohalla Ghoharabad. She was fond of music and singing from her early age. She started getting training of singing in the age of 3 years. Her father " Ustad Ghullam Hyder"  was the first musical trainer, and later from Ustad Salamat Ali Khan of Sham "Chorasia Gharana". 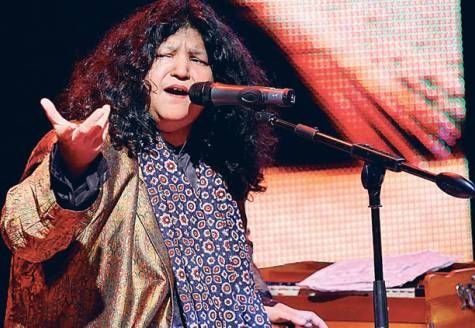 She called "Baba Sain" to her father. Ustad Ghullam Hyder was also a well known singer and also he was a good muscians. He had his own small music school " Musical Training Instiute", where he taught only male pupils. Ustad Ghullam Hyder was devoted to the Sufi poets and that was from where Abida gets her devotional inspiration. She went at the shrines of Soufi saints of Sindh and Punjab etc. which are the ones who speak the truth, justice, and Oneness of God "Allah".  true love of folk stories in their poetry, where she finds love, and peace. When she was growing up, She went her father’s music school, and getting interest in music. 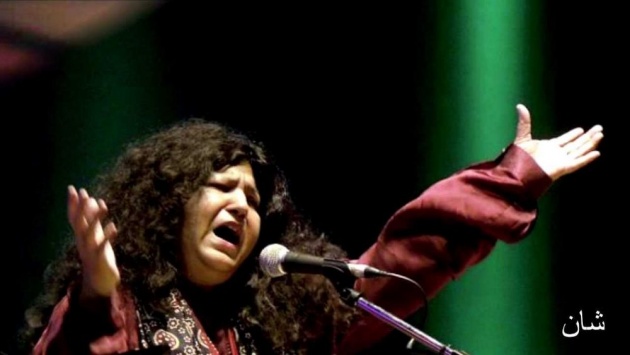 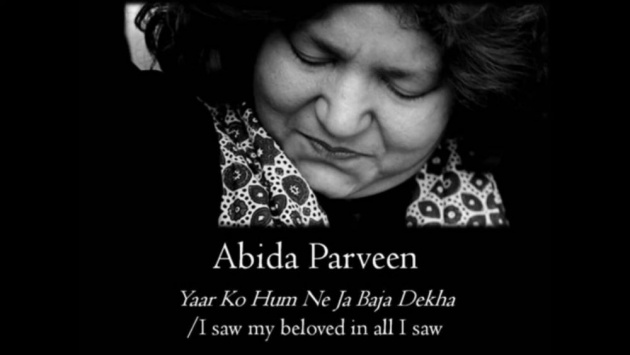 Abida's first hit was the Sindhi song “Tuhinje zulfan jay band kamand widha”. Which was the fist song aired on Radio Pakistan Hyderabad "Sindh" in 1977. She begins each number as solemnly as the previous one as the evening progresses, sinking deeper and deeper into her kafi’s and Sufiana songs of the mystic poets. She is a woman of very few words and asks to be judged only by her music. This folk phenomenon, called Abida Parveen, is deeply religious and profoundly humble. She also perform in many countries. She also performed on international tv channels including all Pakistani Naitonal and local tv channels as well She was also a part of Star Plus international and Colors International, She performed as judge on music competitions shows. Abida performed on the internationally acclaimed Pakistani show Coke Studio, on which she sang three songs, including Ramooz e Ishq, Nigah e Darwaishaan, and Soz e Ishq. Abida also. 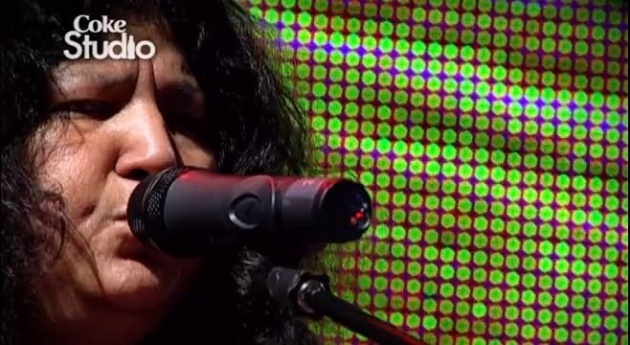 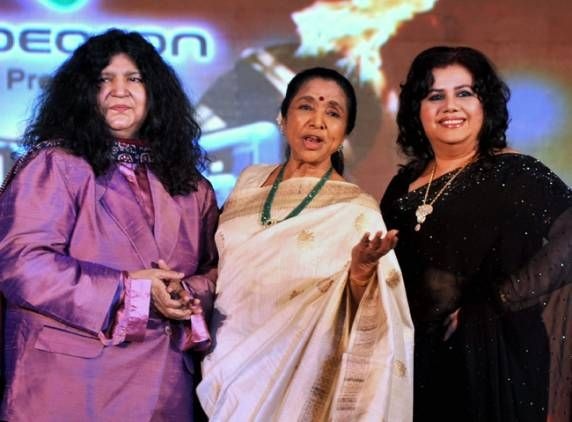 She was married in 1975, with Mr Ghullam Hussain Shaikh. Ghullam Hussain Shaik was senior producer at Radio Pakistan, He was died in 2000 from heart attack,  and he was nurtured her development as a singer in her early years. Abida has couple of daughters Priha Ikram and Mariamm Hussain and a son Sarang Hussain. She was also suffered heart attack during a musical event in Lahore in 2010. But she was safe.

Abida with her husband 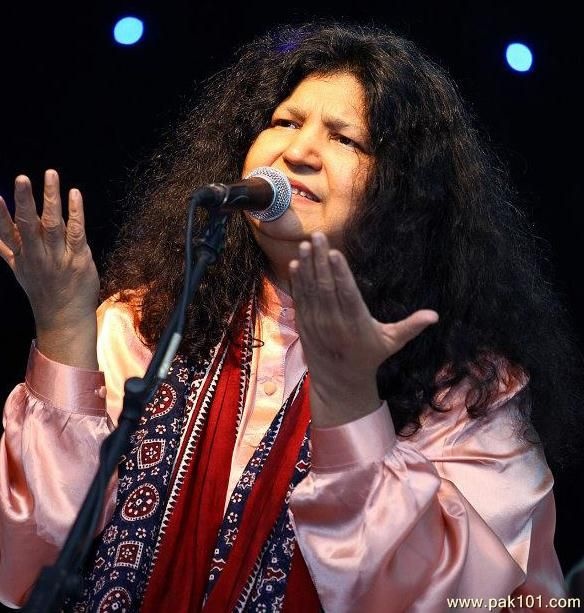 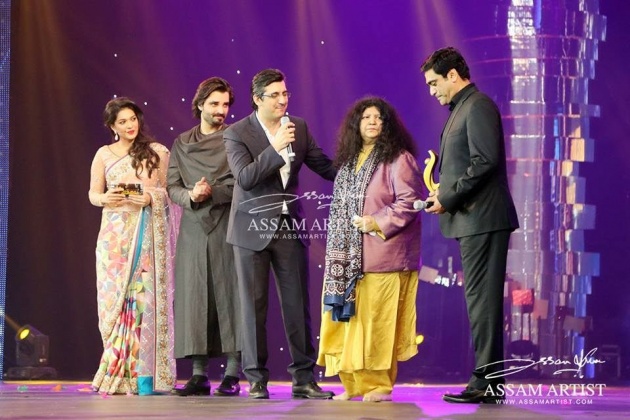 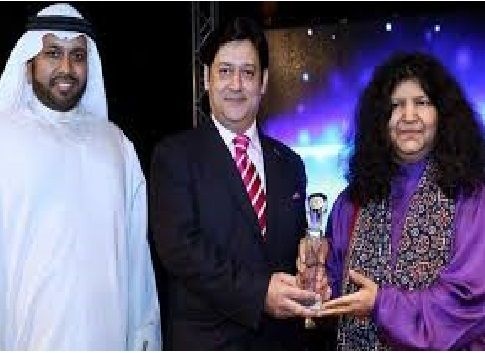 All videos courtesy by www.youtube.com

and some info taken from different sources.

This blog is written by me and please don't copy and paste it. Regards Ahmed Nawaz Jatoi (sindhiboy786) You can also read my other blogs. 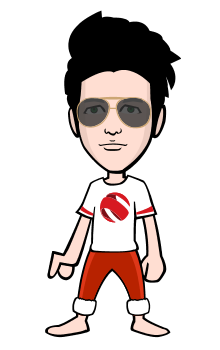 Ahmed Nawaz Jatoi and my profession is teaching.