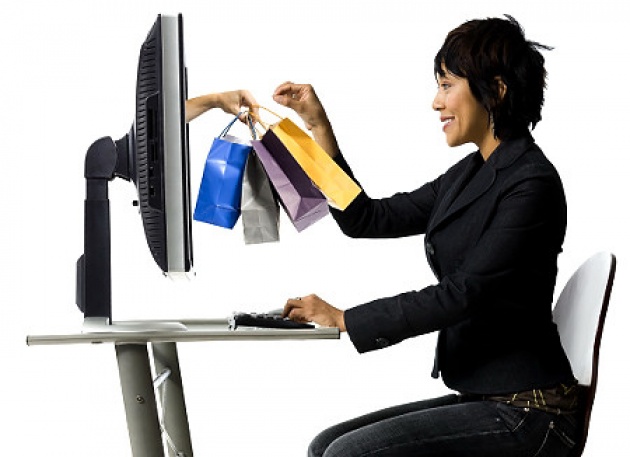 Amazon.com is one of the first internet stores in the world. Jeff Bezoss launched his company when he considered that global network  has growth 2000 percent in a year.

He predicted that this global network will spread more day by day and the people will know how to buy through internet. Thus he has left his high-income job and moved to Seattle Washington, and opened internet stores by the name of Amazon. At the beginning  he had a little money, so he launched his company in a garage and had a few customers. In Amazon.com web site people search for the books and could buy with their credit cards and after a few days they could receive their book(s) by post companies. At first book shop was a good idea but American’s economy was growing rapidly so he added more other products in his web site for selling such as CDs, DVDs, toys, electrical tools, software ,computer games and … etc. Amzon.com had ten million customers and sold eighteen million different products in a year.

50 years ago, many people thought that internet shopping is impossible, and no body can have income through internet stores, but now every one is surprised.

Now Jiff Bezozz is a Billionaire and most of the American’s people shopping through internet stores. As I have read and heard in some news channels  the Amazon’s revenue was $ 62 billion in 2012.

It have been predicted that in future in many countries the people will shopping through internet stores and internet shopping culture will spread in all over the world.