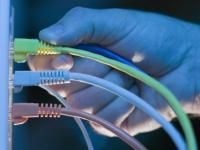 Google boss Eric Schmidt predicted on Thursday that the Internet will soon be so pervasive in every facet of our lives that it will effectively "disappear" into the background.

Speaking to the business and political elite at the World Economic Forum at Davos, Schmidt said: "There will be so many sensors, so many devices, that you won't even sense it, it will be all around you."

"It will be part of your presence all the time. Imagine you walk into a room and... you are interacting with all the things going on in that room."

On the sort of high-level panel only found among the ski slopes of Davos, a panel bringing together the heads of Google, Facebook and Microsoft and Vodafone sought to allay fears that the rapid pace of technological advance was killing jobs.

With so many changes in the technology world, "the transformation is happening faster than ever before," she acknowledged.

"But tech creates jobs not only in the tech space but outside," she insisted.

Schmidt quoted statistics he said showed that every tech job created between five and seven jobs in a different area of the economy.

"If there were a single digital market in Europe, 400 million new and important new jobs would be created in Europe," which is suffering from stubbornly high levels of unemployment.

The debate about whether technology is destroying jobs "has been around for hundreds of years," said the Google boss. What is different is the speed of change.

"It's the same that happened to the people who lost their farming jobs when the tractor came... but ultimately a globalised solution means more equality for everyone."

- Everyone has a voice -
With one of the main topics at this year's World Economic Forum being how to share out the fruits of global growth, the tech barons stressed that the greater connectivity offered by their companies ultimately helps reduce inequalities.

"Are the spoils of tech being evenly spread? That is an issue that we have to tackle head on," said Satya Nadella, chief executive of Microsoft. 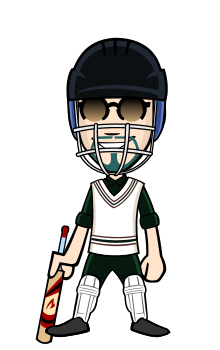