Introduction And Derivation Of Power 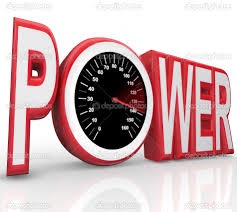 So, in above examples are understand about the power. Power is defined as: "When a person or a body do his work in unit time and person energy is converted into power". This is known as power. The mathematical form of power is obtained in his statement. Ratio of work done and time interval is called power of that body. So, power is measured in joule per second and scientist gave a special name called watt. It is denote by "W".

Actually the word power mean that how one body can convert his energy from one form to another. When a person or a body doing work, his energy an be converted into another form and this form is called power. Basically power and energy have direct relation. So, we can say that these are relative to each other. 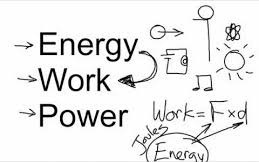 Take two kettles and take some water in it and put these kettles on a stove. The water is boiled. One kettle boiled his water first, we can say that it has more power. The mechanism is that when we on a stove. The first heat is transfer to kettle and then to the bottom of water. 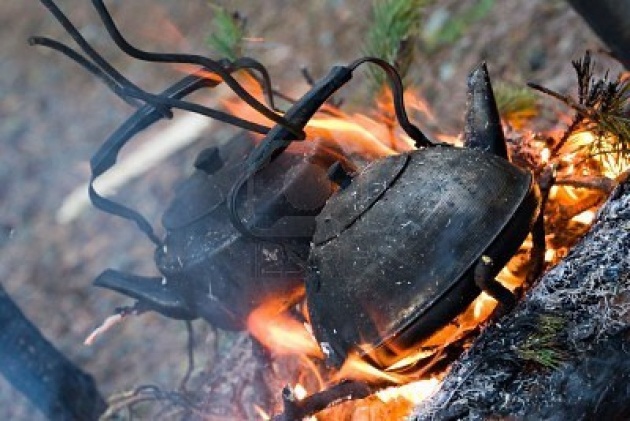 The molecules of water vibrates and water can boiled. When the molecules vibrate and transfer from one place to another, then he used his energy. This energy is converted into power. So, basically, this is a process of power. 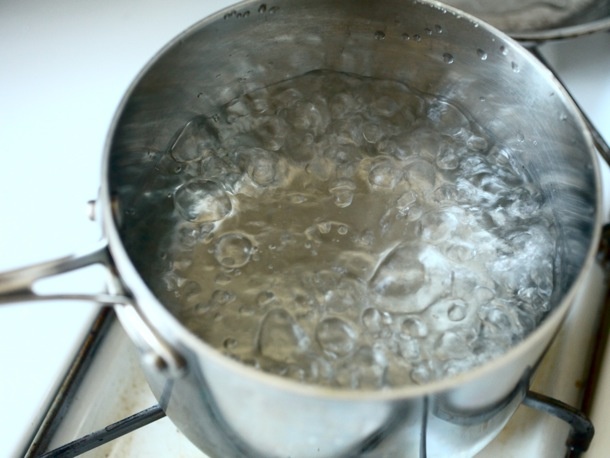