Instead of giving animals ans plants common names used for different species at different places, Linnaeus introduce the system of binomial nomenclature, according to this system every type of animal ans plant shall have a particular name compounded of two parts, where the first word indicates the genus and second part the species. The generic name begins with a capital letter and species name begins with small letter. He succeeded in listing 4378 different species of animals and plants and gave a concise description of each in Latin. 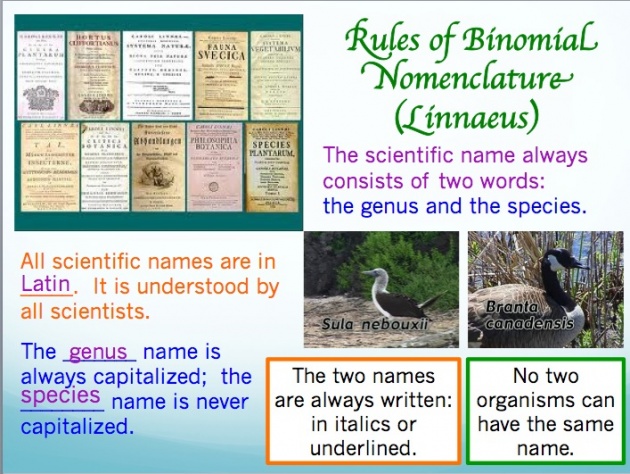 The generic name is common to all the species of a particular genus, because they all show common features of resemblance with one another, while the specific characters, which differentiate the individuals of a particular genus from one another. The peepal tree, banyan tree and rubber tree are all given a common generic name Ficus, since these are different members of the same genius. Ficus, possess certain particular specific characters, they are given different specific names, namely Ficus Religiosa, Ficus Benghalensis and Ficus Elastica respectively. Similarly, in the animals kingdom, the tree carnivorous animals cat, lion and tiger are given the same generic name, Felis, but on account of their different species name, they are given different specific name. Felis domesticus, Felis leo and Felis tigris respectively. 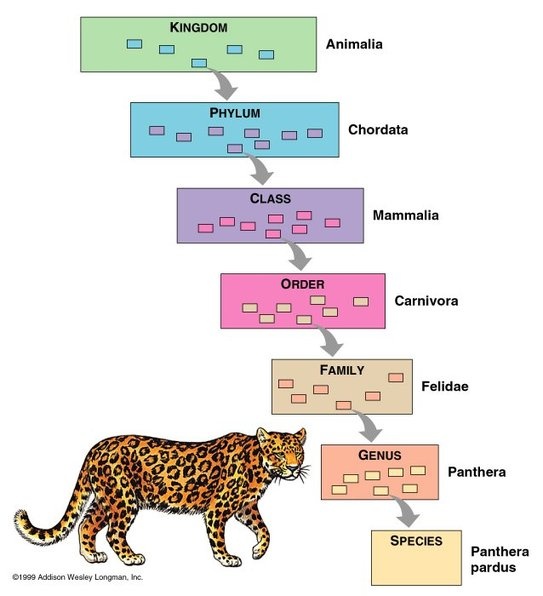 In binomial nomenclature a single scientific name is used in the whole world, thus simplifying the study of species. Some of the advantages of binomial nomenclature are: The first is these names are more definite and precise than ordinary names. The second is being generally in Latin, they have a universal acceptance by people of all languages. They are usually descriptive and easier to study than the long descriptions of animals and plants. They indicate the generic relationship of individuals animal and plant. 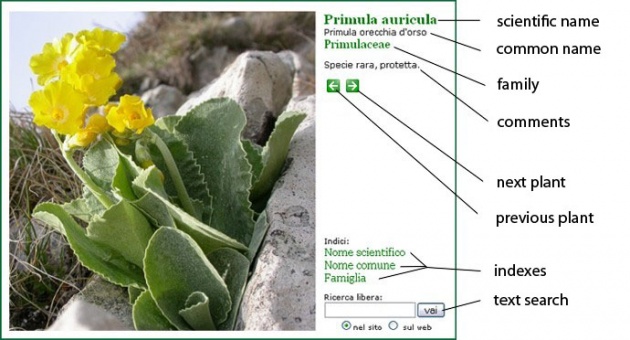 "When I left him, I reasoned thus with myself: I am wiser than this man, for neither of us appears t…

The very true but quite a miserable and pathetic reality of life is that we never know. The worth of…

Functions Of Lipids::=- They are good source of energy, as they provide 9 kilocalories =approximatel…

Catharsis The concept of catharsis has come a long way, since Aristotle talked of it, in the conte…

Why I Love Pakistan

Pakistan is my country. It is my dear homeland. We love it more than our lives. Then it is one of th…