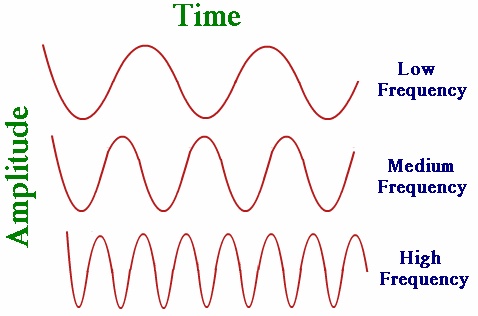 There are three types of waves 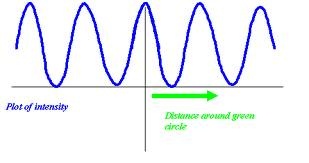 For example:- A fast moving of the electron waves is called the matter waves 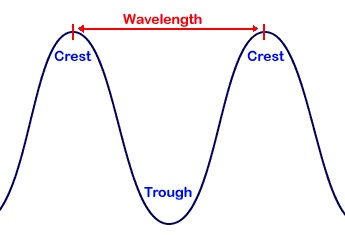 Wave length:-that is a distance between two consecutive compersion as a rare factions. In tansvers waves its denoted by a lamda

Frequency:-it is a number of the that vibrations through the one point two the other point is called the frequency

Time Period:-requvired the time to one complete vibration is called the en.wikipedia.org/wiki/Time period

Compression:-the poration of the max presser is called the compression 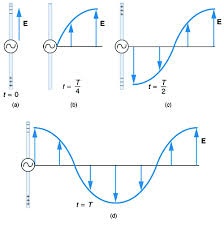