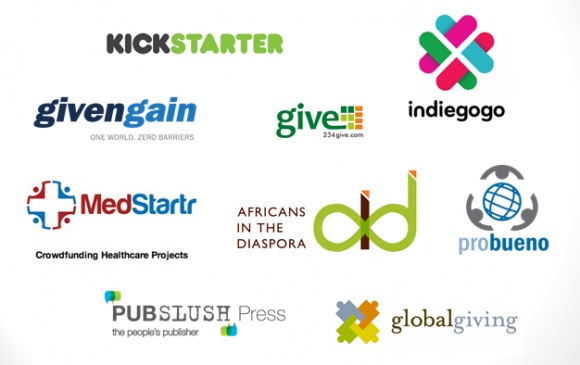 Crowdfunding is the process of collecting individual donations and pledges of money from a "crowd", which are also known as "backers" or investors. The majority of crowdfunding takes place online, ranging from large and well-known crowdfunding websites like Kickstarter.com and Indiegogo.com, and branches off into smaller and niche crowdfunding platforms, such as GlobalGiving.com. Crowdfunding originated from the idea of "crowdsourcing" which is very similar to crowdfunding.

The model of raising many small donations to reach a goal has been around for many centuries, dating all the way back to the 18th century. Music was one of the main motives for crowdfunding, with famous musicians such a Mozart taking advantage of the idea. He would raise money to perform concertos, and then offer manuscripts in return for the "backers" who donated. Although the idea has existed for a significant amount of time, it wasn't until the release of the Internet that it became a practical way of fundraising. With technology, millions of potential donors can be reached with a crowdfunding campaign, when in previous times in-person campaigns were the only possible choices.

The "How" and "What" of Crowdfunding

To host a successful crowdfunding campaign, there are many necessities that must be considered before executing the campaign. The most important part of the campaign is the amount of funds needed. There needs to be a set goal of funds with an easy-to-read plan of how the funds are projected to be utilized. A great example is shown in the following image: 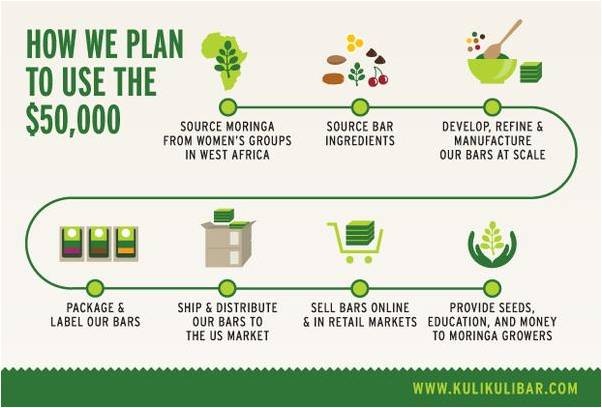 Another crucial step is providing the crowd, (backers) with great incentives for donating. There needs to be various levels of donations with different rewards for each. This is why backers choose to donate. It makes them feel like they are genuinely part of the project - whether they are donating towards a new technology or towards the remodel of a local business. There are different prices for donations, as well as the rewards and estimated delivery date of the items (if items are physical and need shipping). 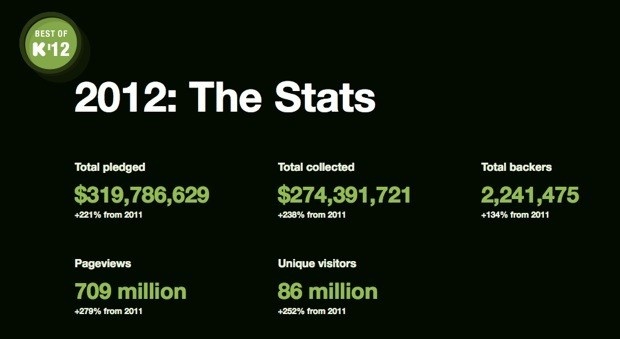 Choosing backers incentives can be the most challenging part when creating a crowdfunding campaign. There are several considerations and important topics to discuss when selecting the backer rewards for a project. It has to be something relevant to the campaign. For example, if a campaign is raising funds for the remodel of a youth facility center in sub-Saharan Africa, a reward for donating $50 could be that the person's name will be imprinted into a brick, or posted on a certain wall or particular location of the newly renovated facility.

Thank you for reading. Please subscribe to me at

Barcelona celebrates the arrival of 2016 with a great show in Montjuc (image source: google.es) F…