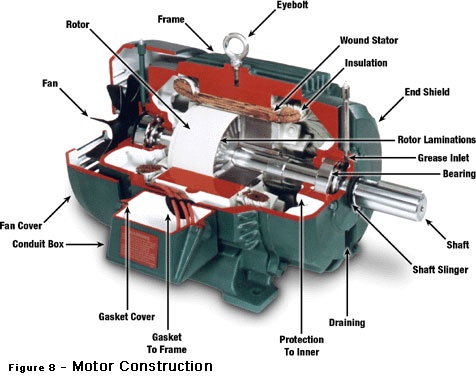 Principle of operation of the DC motor 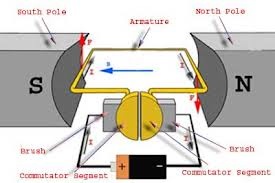 Back EMF in DC motor

the armature of a DC motor under the driving toruqe the atmature move the magnetic filed and hence e.m.f is induced as in a generator the induced emf act to the opposite direction to the applied voltage 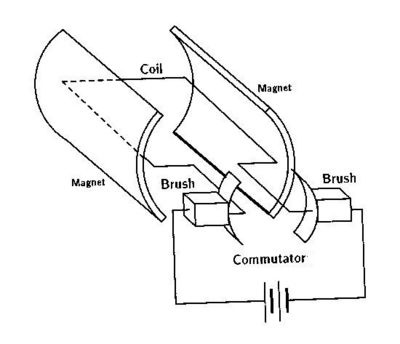 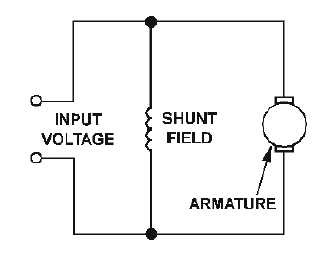 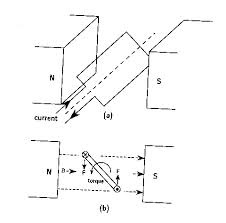 There are two types of Compound Wound motor 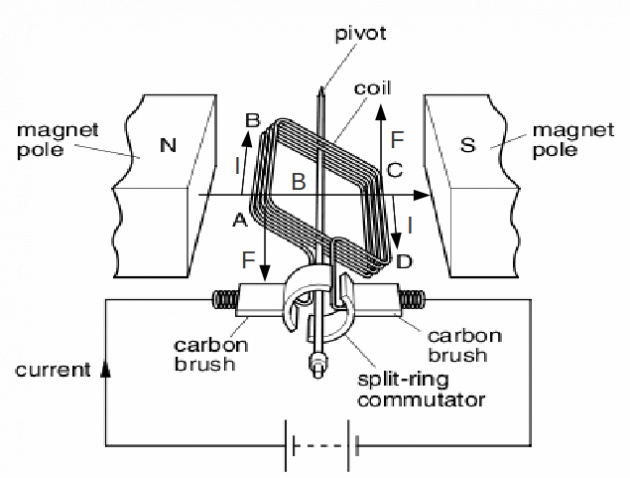