Introduction to Programming-Advantages of Algorithms

Some advantages of algorithm are as follows:

Writing algorithm and program separately simplifies the overall task by dividing it into two simpler tasks. While writing the algorithm, we can focus on solving the problem instead of concentrating on a particular language.

Algorithm is written so that the code may be written in any language. Using the algorithm, the program could be written in Visual Basic, Java or C++ etc. 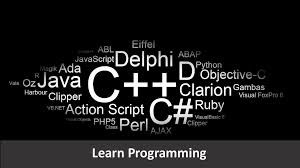 Flowchart is combination of two words flow and chart. A chart consists of different symbols to display information about any program. Flow indicates the direction of processing that takes place in the program.

Flowchart is a graphical representation of an algorithm. It is a way of visually presenting the flow of data, operations performed on data and sequence of these operations. Flowchart is similar to the layout plan of a building. A designer draws the layout plan of the building before constructing it. Similarly, a programmer prefers to design the flowchart before writing the computer program. Flowchart is designed according to the defined rules.

Flowchart is used for the following reasons: 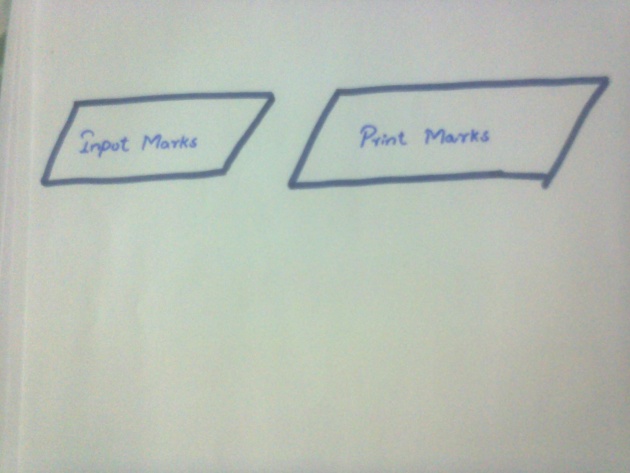 Rectangular symbol is used to represent a process step. A process may be a complex calculation or simply an assignment statement. 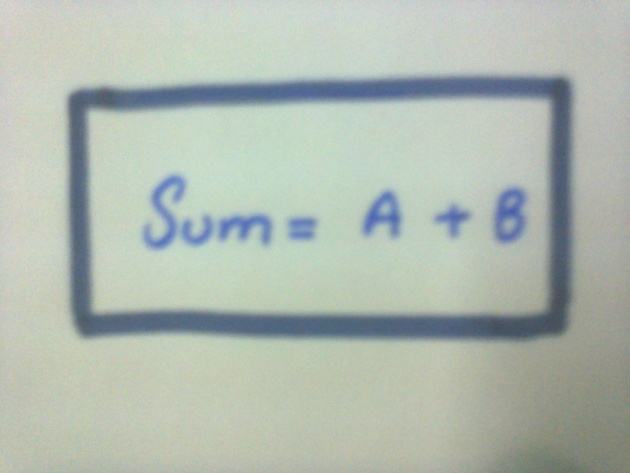 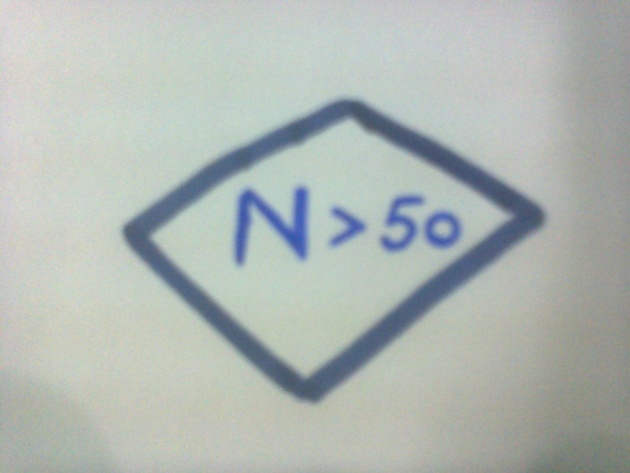 Oval symbol is used to represent the start or end of the flowchart. 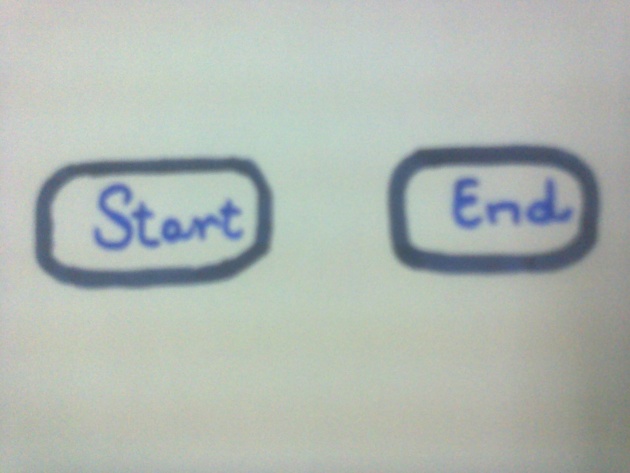 Arrow symbol is used to represent the start or end of the flowchart. 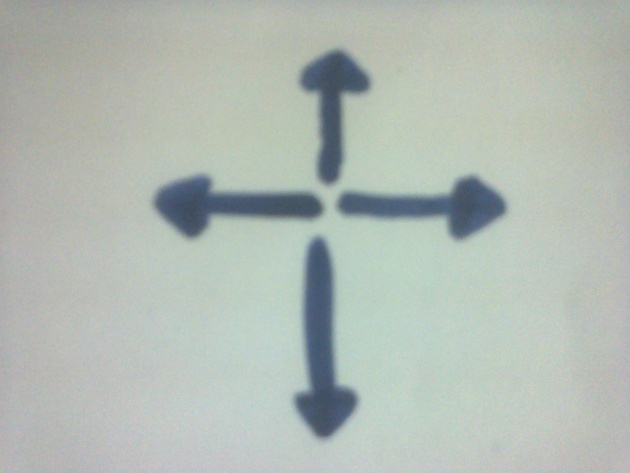 Circle symbol is used to combine different flow lines. It is used when two or more flow symbols come from different directions and more to one direction. 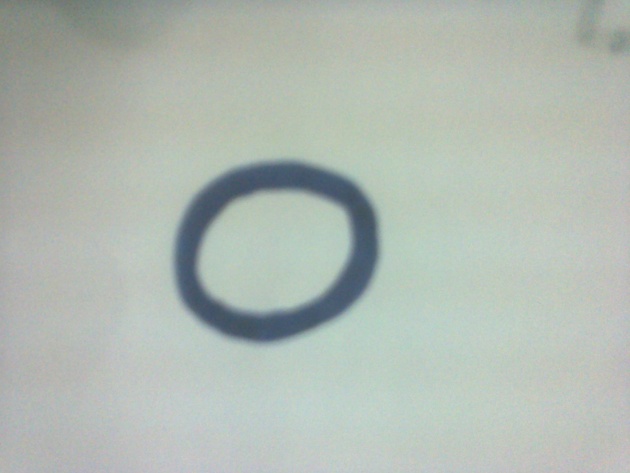 Rectangular symbol with double lines on left and right sides is used to call a function. The name of function with parameters is written inside the symbol. 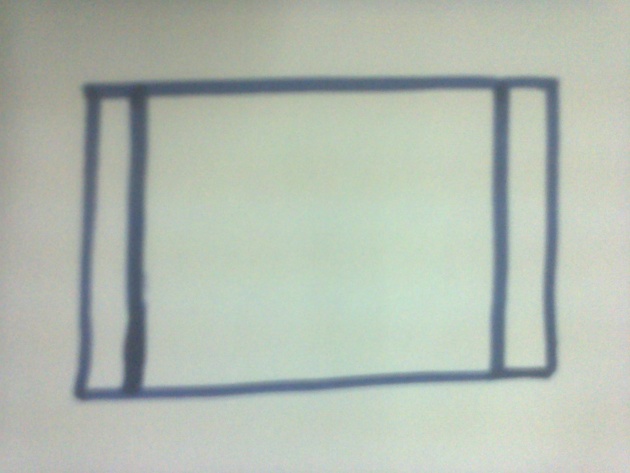 This symbol is used with for loops to specify start and stop conditions. 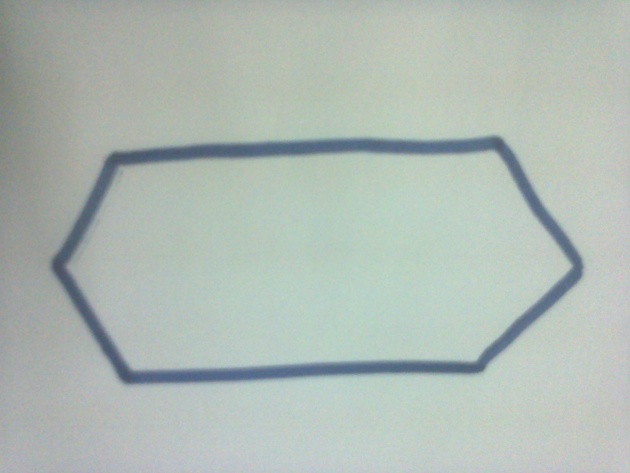 More blogs to get me use my links, please visit

Join FILMANNEX and explore your writing power with best earnings.

Image credit: Screenshot of Querlo chat If you also want to try yourself in blogging and create a C…