INVENTION OF TELESCOPE AND OUR UNIVERSE.

Twinkling stars, bright moon and shining sun, these were the scenes we were able to see from thousands of years, unless the invention of telescope changed the whole scene. 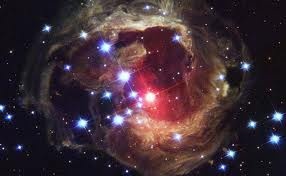 We gained the ability to see stars and planets and galaxies closely and in detail.

And the wonderful secretes of universe began to disclose,

Now we have the most modern telescopes, with the help of which, we have seen such things that the scientist of past could not have even dreamt about. 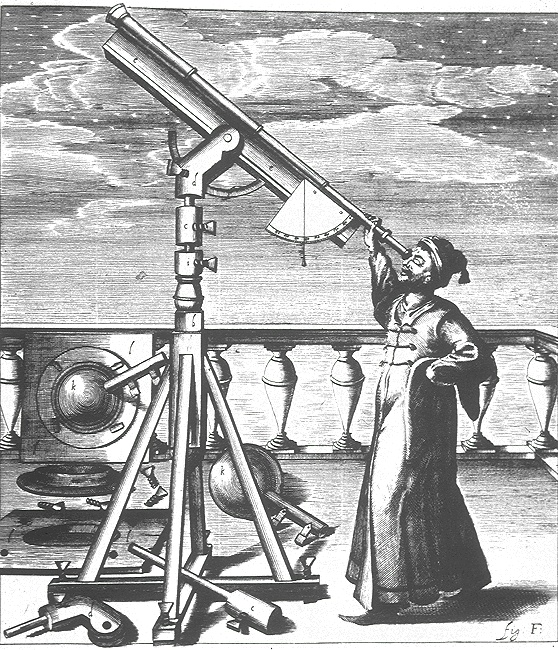 Man has ever been curios about the sky, he wanted to know about it, so we looked into the sky to find out about it and its depth and complexity amazed us.

Space is the wonderful world of stars, planets, and galaxies, where time is measured not in seconds but in million and billions of years, and the distance is not measured in yards or miles but in light-years, these statistics look unbelievable, and they look false. But the truth is that it is the wonder of the universe that has put our minds to wonder. 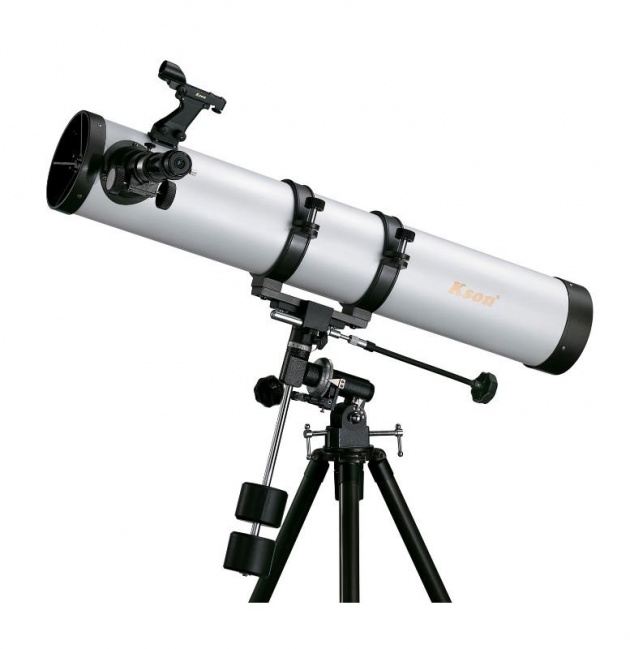 Most of the scientists believe that our universe came into being by a big bang, and this universe expanding since then. 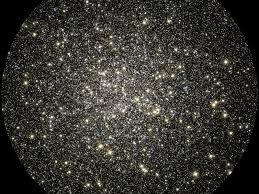 According to scientist Black hole will be the end of this universe. All this universe will become a black hole.

These discoveries sere not easily made it took us thousands of years to determine that our earth is not the center of this universe that it rotates around the sun.

Although scientists have made many discoveries but there is still lot of work to be done, more discoveries will be made, more galaxies will be discovered, but the importance of invention of telescope will be there forever. 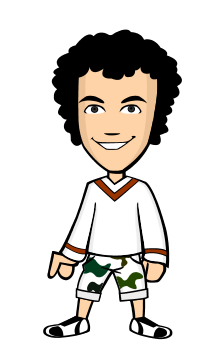