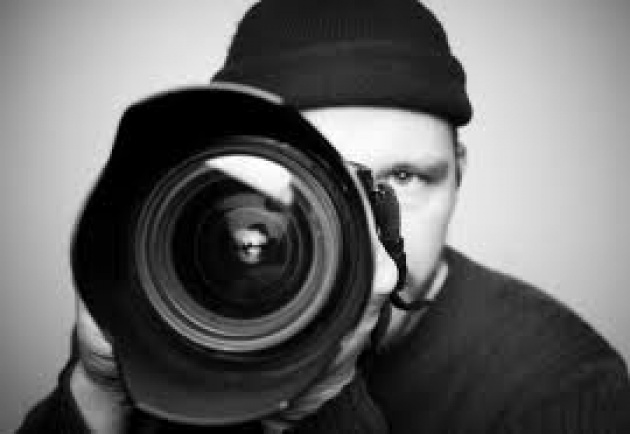 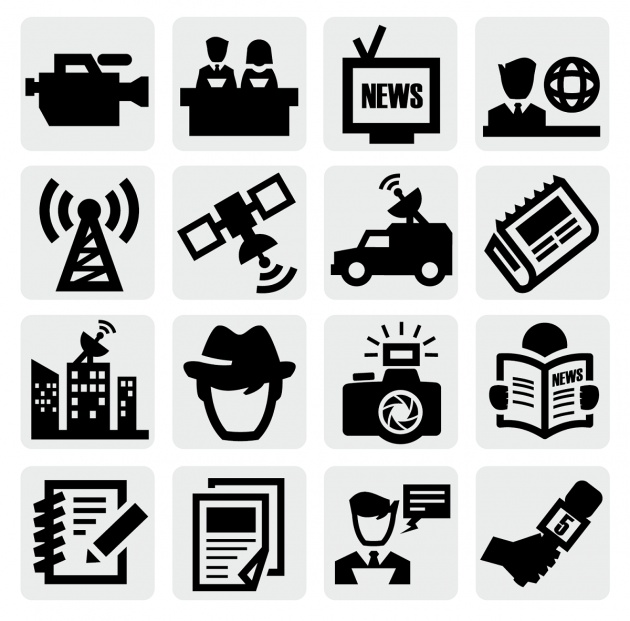 Stories of investigative journalism are to expose corruption, to make people aware of social problems and even solutions, to aware people from those who are factors of the problems and to shine the dark corners of your country. These stories are not based on rumors, on false accusations or on animosity. Investigative journalism is not shy and easy, it is based on facts; facts which are verifiable and identifiable. It is also important to be capable showing of resources.

Challenges for investigative journalism are:

The investigative journalism needs for long times maybe a month or a year. Journalists, who works for investigation to expose the facts, by creating headlines and reports shows the facts of society in different views. This kind of journalism has lots of benefits for society. It exposes large problems in government, society, law, politics and economy. And can broadcast by different medium such as TV, Newspaper, Magazine and internet.