Investing in Social Enterprise for Women In Technology, Digital Literacy and Social Media

A year ago, Film Annex made a clear decision to invest in the world of women's empowerment with the creation of Women's Annex. Today, we can all see that  the decision was right and very profitable. I invite you to visit the Film Annex Community and look at the BuzzScore performance of Women's Annex.

Today, the average worldwide BuzzScore on the Film Annex Community is 17. Women have an average BuzzScore of 21. Men have an average of 15. Women surpass Men of 40%!
In developing countries like Afghanistan, the female BuzzScore is 29, against 22 for men. Female users in Afghanistan perform at 32% above their male counterparts. It's very clear that from a business point of view, investing in social enterprise for women in technology and social media is the key of Film Annex's social and business success. 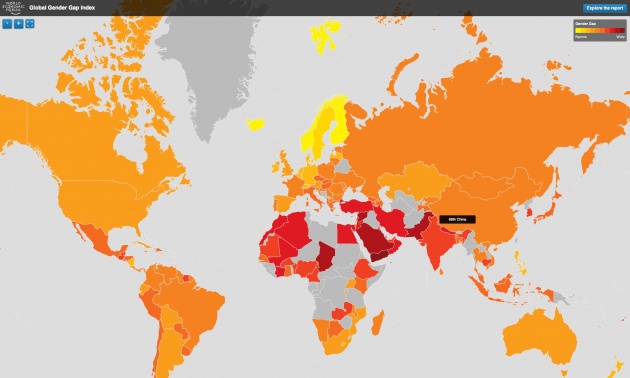 Please read my notes on How Female Students from Afghanistan Earn Money On Film Annex; Sustainable Education, Business and Philanthropy and how Mashable's and TechCrunch's writers can help Women Empowerment in Central South Asia and beyond.