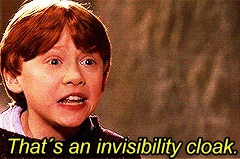 Recently, Scientist have designed an invisibility device which can hide objects at a wide range of light frequencies. (Wow Harry Potter Fans Scream!!! - It's happening! It's real!!!) 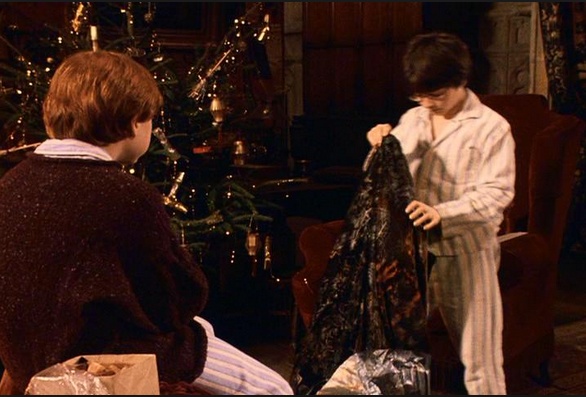 But In the muggle's world, we still got a long way to go, as the wizards of the science are still in the works of creating an invisible cloak.

at a wide range of light frequencies. 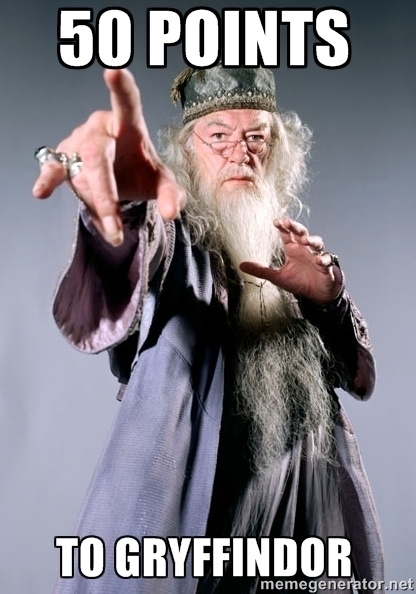 According to Professor Andrea Alu, from the University of Texas at Austin, in an interview: "Our active cloak is a completely new concept and design, aimed at beating the limits of [current cloaks] and we show that it indeed does."

He added: "If you want to make an object transparent at all angles and over broad bandwidths, this is a good solution.

"We are looking into realising this technology at the moment, but we are still at the early stages."

This devices which can be used in microscopy, military technology and biomedical sensing, but the downside can be that the object may be invisible at one point in the light spectrum, it acts as a sort of beacon at another point - so it can never be completely invisible. 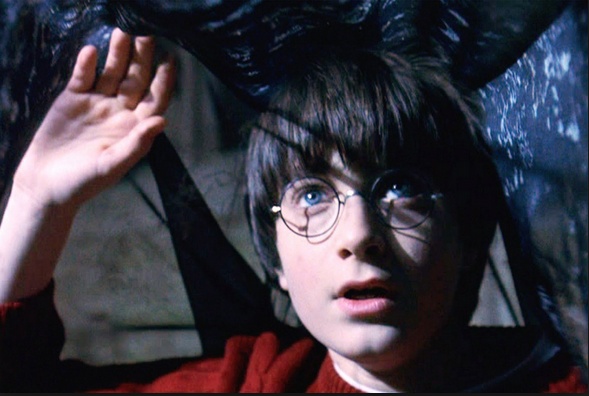 "Darn I thought i can sneak now from the house :)"

The scientific study concluded that a fully functioning invisibility cloak is "impossible".

"How about windgardium leviosa? Ummm I think magician already know this, I know they are able to levitate things already right"

Professor David Smith of Duke University made the first cloak in 2006, which bent microwaves around a small copper cylinder.

But as we say Never say never. We all be hoping someday we be able to try that invisibility cloak maybe for fun or more useful purposes.

Written and Edited by: 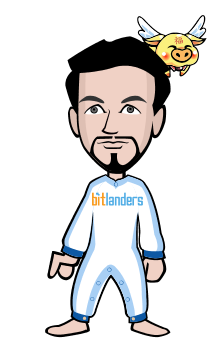