iPhone 5 Headphones Not For Cauliflower Ears and Tough Guys

The iPhone 5 headphones are not for wrestlers and Judo players. 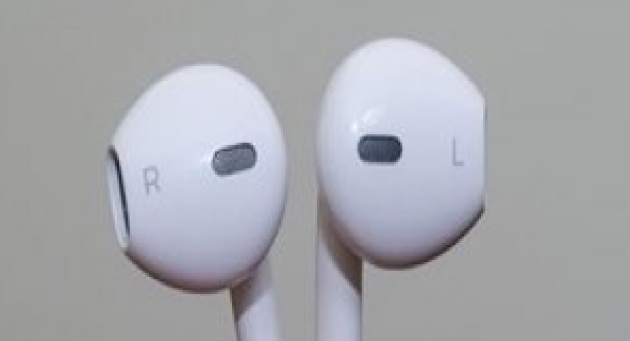 After years of using iPhones and Mac computers, I realized that, at Apple, there are no engineers with contact sports' experience like Judo, Wrestling, Rugby and Jujitsu. In those sports, athletes tend to break the cartilage in their ears, which generates the Cauliflower ear. “Cauliflower ear is a condition that occurs when the external portion of the ear suffers a blow, blood clot or other collection of fluid under the perichondrium”.

The problem is that the ear hole gets smaller. Unfortunately, none of the Apple earphones fit. In my specific case, if it was just for Apple, I would be unable to listen to music or have a phone conversation on my right ear. The same problem applies to most of my friends, as all are affected by this same condition. 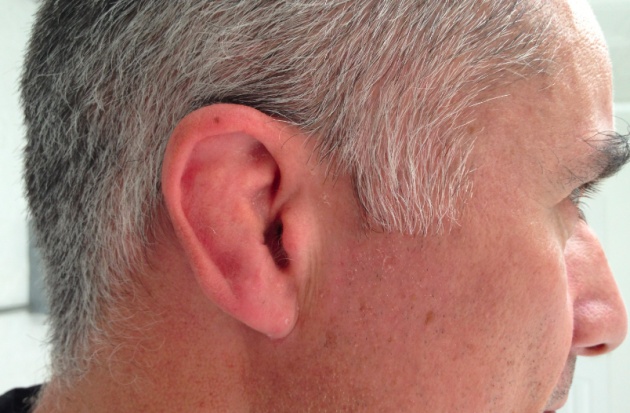