What We Expect
CONTENTS
What We Expect
Part Leaks
Case Leaks, Design Drawings and Renderings
Design
No Headphone Jack
Wireless Earphones
Smart Connector?
iPhone 7 vs. iPhone 7 Plus vs. "iPhone Pro"
Dual-Lens Camera Details
RAM
Storage Space
Wireless Charging
Other Features
LTE Speeds
Battery Life
Display Improvements
EMI Shielding and Chip Packaging
Release Date
Beyond the iPhone 7
iPhone 7 Timeline
Apple won't release its next-generation iPhone until the fall of 2016, so there are still months of development ahead. For the current time, Apple's flagship iPhones are the iPhone 6s and the iPhone 6s Plus, released to the public in September of 2015.

Though it will be several months before the new iPhone 7 launches, rumors about the device started trickling out in January of 2016. We've already gleaned many details about the upcoming iPhone, giving us plenty of information on what to expect when it debuts.

Since the 3GS launched in 2009, Apple has used an alternating "S" naming formula to mark years where the iPhone does not receive a major redesign, saving its numbered upgrades for years where design changes are introduced. Releases have been as follows:

The next-generation iPhone is expected to be called the iPhone 7, but there have been some rumors suggesting Apple could drop its standard numbered naming convention, instead calling the 2016 iPhone the "iPhone Pro." It is unclear at this point if those rumors are accurate.

Because 2015 marked an "S" iPhone upgrade year that introduced new features such as an improved camera and a better processor, 2016 will bring an even-year upgrade that will include a new iPhone design in addition to new features.

Apple will continue releasing two versions of each iPhone, so we can expect to see an iPhone 7 and an iPhone 7 Plus in 2016. Apple is said to be planning to stick to the 4.7- and 5.5-inch screen sizes it first introduced with the iPhone 6 and 6 Plus.

Apple is still working on finalizing the iPhone 7's body so we don't know exactly what it will look like, but multiple rumors suggest it will be a modest update that continues to use a design similar to the design of the iPhone 6s. It is said to have the same general shape as the iPhone 6s, but it may have a camera that protrudes less (though rumors currently disagree on this point). Antenna bands across the back of the device have been removed, but are expected to remain at the top, bottom, and sides of the iPhone.

Some rumors suggest Apple is aiming to make the iPhone 7 thinner, perhaps through the removal of the 3.5mm headphone jack and the implementation of a thinner Lightning port, but other rumors suggest the iPhone 7 and 7 Plus will have a body that is the same thickness as the iPhone 6s.

Blueprints and an image of a device said to be the iPhone 7 Plus have surfaced depicting a Smart Connector on the back of the shell, suggesting that is another potential feature, but it is not yet clear what it would be used for and other rumors have said it will not be included. If the Smart Connector rumors are accurate, it appears it will be a feature limited to the larger-screened model.

Internal specs for the iPhone 7 aren't yet known, but we can speculate Apple will continue on its path of introducing more powerful, efficient devices with each design iteration. The iPhone 7 and iPhone 7 Plus are expected to include next-generation A10 processors manufactured by TSMC.

There are rumored to be some distinguishing features between the iPhone 7 and the larger-screened iPhone 7 Plus. The iPhone 7 may ship with 2GB RAM, while the iPhone 7 Plus could include 3GB RAM, and there is said to be a different camera system in the iPhone 7 Plus that uses two cameras instead of one with 2-3x optical zoom and improved performance in low-light conditions. The iPhone 7 will likely continue to use a standard single-lens camera as multiple sources have said the dual lens camera is exclusive to the 5.5-inch iPhone.

Part Leaks
A photo of a full device said to be the 5.5-inch iPhone 7 Plus was leaked on a Chinese website in March. It features a design similar in shape to the iPhone 6s, but without rear antenna bands. It has a protruding, pill-shaped camera enclosure that includes two cameras inside, as is rumored for the larger-screened device, along with a round flash.

It is not known if the device in the images is a genuine iPhone 7 Plus prototype, a dummy based on iPhone 7 Plus specifications, or a completely fake device.

A rear casing said to be for the smaller 4.7-inch iPhone 7 was discovered on Weibo in May, matching many of the features rumored for the 4.7-inch device. It includes a larger protruding rear camera and top and bottom antenna bands, but no rear antenna bands and no Smart Connector. Rumors have disagreed on whether the rear camera of the iPhone 7 will protrude, and again, it is not known if the device below is a true iPhone 7, a dummy, or a fake.

If it is a valid part, it suggests reports Apple will eliminate the headphone jack are incorrect or partially incorrect. Apple could leave the headphone jack in place on both the iPhone 7 or 7 Plus rendering rumors fully wrong, or remove it on just the larger iPhone 7 Plus, leaving it intact on the iPhone 7. The component does not mesh with multiple rumors pointing towards the removal of the headphone jack, so it should be viewed with some skepticism until confirmed as an actual part.

Images depicting what could potentially be the dual-lens camera component for the iPhone 7 Plus surfaced from multiple sources in the early months of 2016. The part has an "821" number on it, which has been associated with Apple in the past, suggesting it could be a legitimate component and representative of the dual-lens camera that will be used in the 5.5-inch iPhone 7 Plus.

An alleged iPhone 7 prototype casing surfaced in May, depicting four separate speakers positioned at the top and the bottom of the device much like the iPad Pro. Because the four speaker layout has not been spotted in other renderings and design leaks, there's a good chance it's fake.

Case Leaks, Design Drawings and Renderings
iPhone 7 and iPhone 7 Plus blueprints reportedly sourced directly from Taiwan-based Apple supplier Catcherwere leaked in May, appearing to confirm the removal of the headphone jack in both models. The two designs in the blueprints also feature protruding cameras, with the iPhone 7 using a larger single camera and the iPhone 7 Plus adopting a dual-lens camera as has been rumored. There is no second speaker in place to replace the headphone jack, casting doubt on rumors suggesting the devices will have stereo sound. 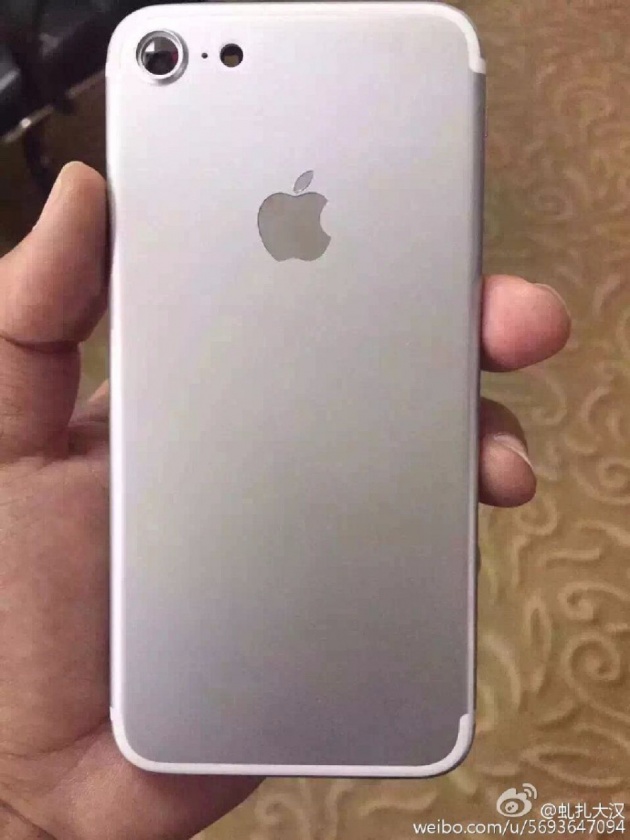 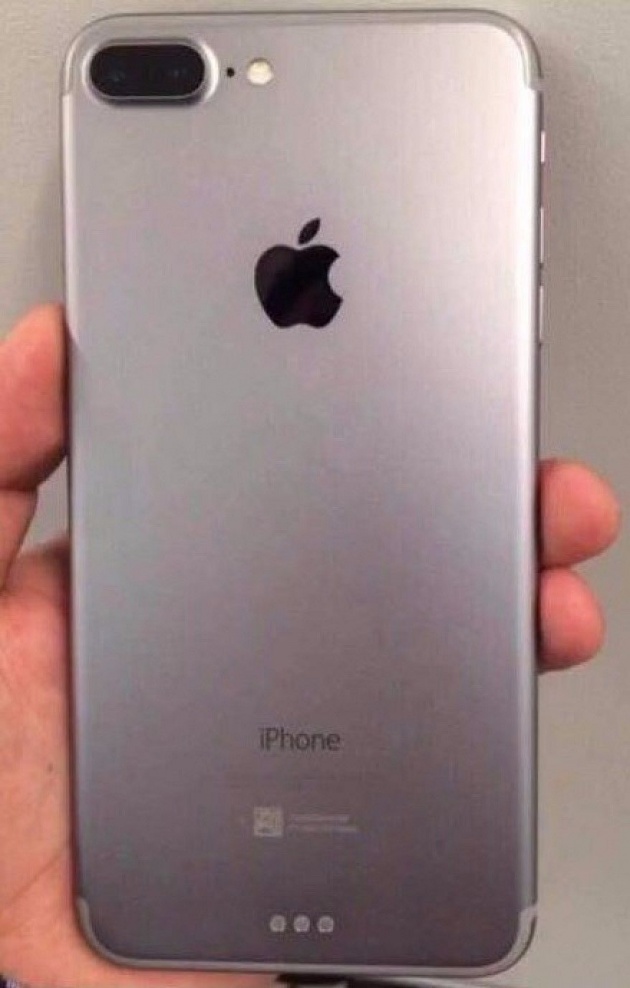 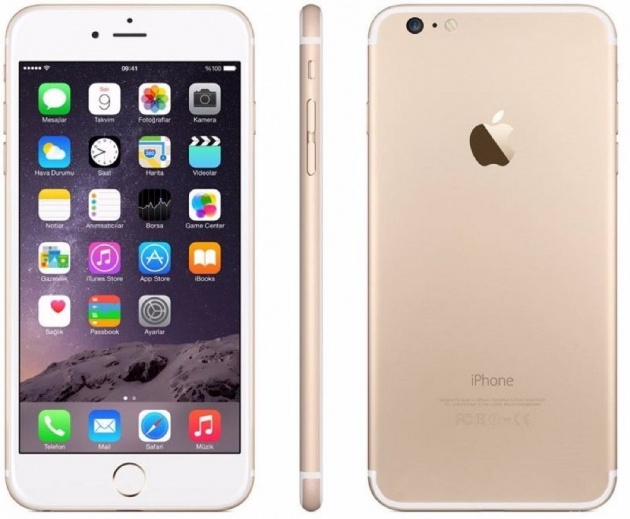 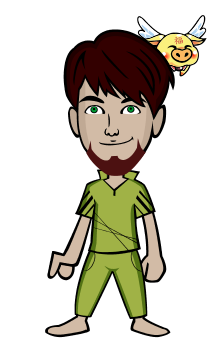