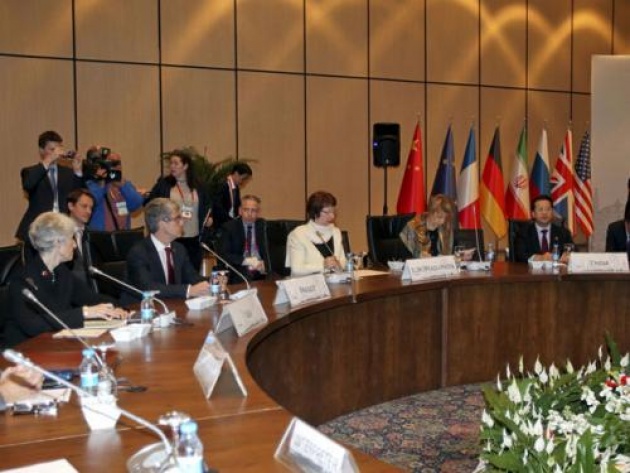 Iran’s nuclear program was the subject but it was really more about what talks would follow the resumption of negotiations this weekend in Istanbul, Turkey. The substantive issues were barely addressed. Rather, it was about the process to follow after in effect a lapse or disconnect of 15 months, and a diplomatic war that resulted in ramped up sanctions against Teheran.

The US, Russia, China, UK, France and Germany (also EU was represented by Chief Foreign Policy official Baroness Catherine Ashton), met with Tehran’s Chief Iranian negotiator Saeed Jalili. There was even a bilateral meeting between and US officials. The significance of the talks and outcome can be summarized as:

The next round of talks is expected soon. This round was officially described as “constructive,” a very significant positive grade in diplomatic language after a long trail of disappointments and consequent confrontation. Setting the next specific date will signal progress in itself even if no tangible agreements are reported.