Right now I sit and want to write on corruption but from last week my thoughts are so much tangled  after meeting my lovely friend that I just want to turn the embers which are burning me from whole week  to flares and put the world on fire. I just want to share it to lessen my frustration. This story is covering a lot of aspect of our society and I just want you to decide is education is spoiling the women

Last Sunday I went to marriage where I met my college friend. I saw her after 3 years and was so much excited to see her. We sat together and talked for hours. Soon all the days of college came back to me the laughter, pranks we do, the teachers scowled eyes, the echo of our mischievous voices it was fun but she was not that sania (alias)which was in the college leading us to do hilarious things. Smile was always in her eyes but at that time she was just saying monosyllable words and just nodding in response first she denied when I asked her what is bothering her but after some time she burst in sobs  and when she told me I don’t know whether I console her or cry. Her parents especially her mother wants her to marry her cousin who is living abroad and have good life there and leading a saint like life but when my friend was a child I met my college friend her she told her mother when they were going to announce the engagement and her mother says it happen just sacrifice for the family sake and she agree to it 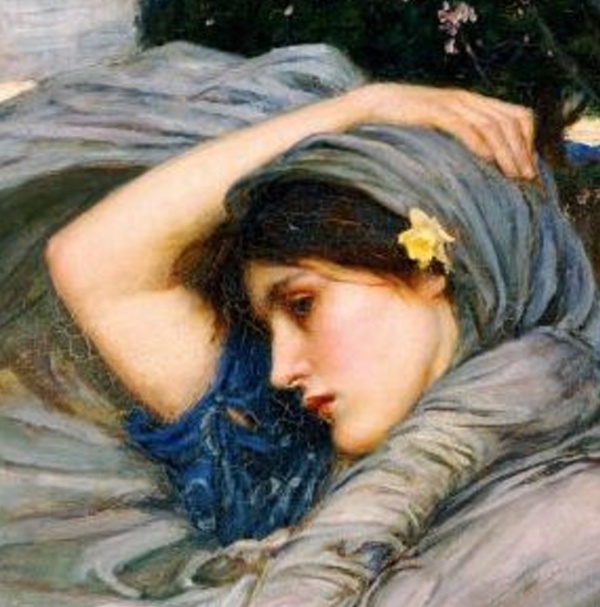 But one of her cousin old her so called fiancé that she don’t want to marry him he asked her mother to be polite to her like a good man  but in mean time he call her and abuse her and told her that he will make her life hell for this act and then no one will come for her rescue which was really shocking to her and when boy family came to their house for deciding her engagement day she gathered her strength and say no to the proposal she was badly cursed by all the family members and now her life is like hell. Everyone is talking about her like she has done something wrong and she is like the slur on the family face. As she was the first girl of the family who passed the college and enter in the university life while her other cousin were married when they reach the age of eighteen her whole family is blaming her education for this step that education has spoiled her if she is not educated she will bow her head in front of them. 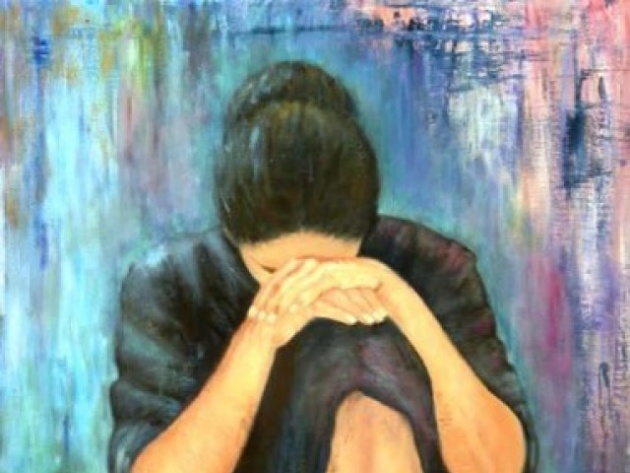 Question arises is really education is ruining the brain of the women???? It is the right of the women not given by the education but by the Islam to say no if she don’t like the boy and no one will force her to marry there are a lot of Ahadees about it and now a days as 90% of Muslims are just my title who don’t know the basic of Islam are not giving the women their rights and education are telling the girls what rights Almighty ALLAH has given them and they are breaking the thousand years old tradition of bowing their head then what is wrong in it??? We are normal human being with desires, dreams, we also want to live happy cheerful lives some says we want to be equal with men but for God sake we don’t want to be equal with men we just want our birth right which is given us by our own religion, so PLEASE LET US LIVE AS YOU LET YOUR SONS LIVE